No case yet of new coronavirus strain in Davao City 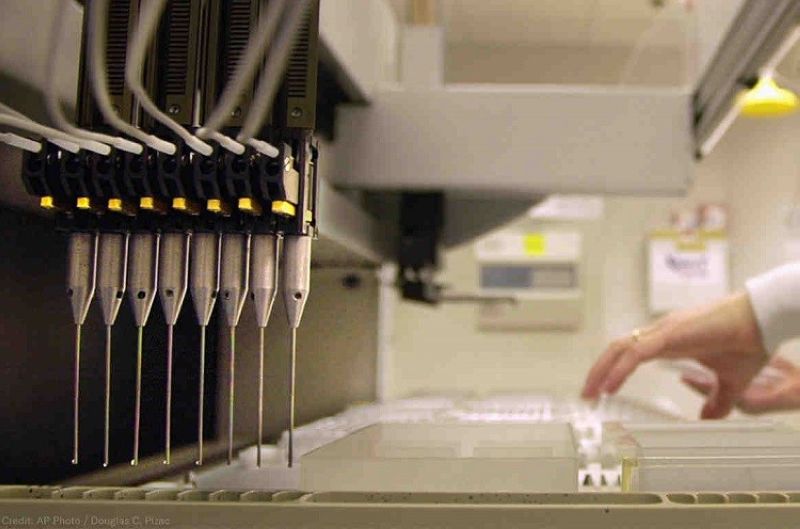 THE Davao City Health Office (CHO) has not received any report of infection from a new variant of Covid-19 in the city based on its recent updates from the Research Institute for Tropical Medicine (RITM), acting CHO Head Dr. Ashley Lopez said in a radio interview on Wednesday, February 10, 2021.

Lopez said samples tested from Southern Philippines Medical Center (SPMC) and Davao One World Diagnostic Center were sent to Philippine Genome Center (PGC) in Manila for genome sequencing. However, results have not yet been sent back to them because of technical problems with the machine being used to process the specimen for the confirmatory tests.

"Until now, naa pay adjust na ginabuhat sa machine. So dili pa sila makahatag og results (Adjustments are being made with the machine so we still cannot get the results)," he said in an interview on 87.5 FM Davao City Disaster Radio.

Lopez said the city already sent all tested and confirmed specimens in January to determine if the new Covid-19 variant had already reached the city and had contributed to the spike in cases.

(The person I am in contact with said, most likely, the new variant is not in the city yet. If it had reached the city, they would alert us, but for now, they have not alerted us.)

The health official said they are intensifying their biosurveillance to detect and monitor variants of the Sars-CoV-2.

He said the RITM is the only facility in the country that can perform genome sequencing for Covid-19.

He added that it is only through genome sequencing that can detect if the patient was infected with the new variant of the Covid-19.

In a previous interview, National Task Force (NTF) Covid-19 Chief Implementer Secretary Carlito Galvez personally suggested to Lopez, through a phone call, that the city should submit its specimens to the national RITM to detect if the new variant had reached the city.

Lopez said Galvez was worried upon seeing the recent uptick of cases in the city.

Lopez had explained to the NTF chief that the case surge was brought about by post-holiday activities.

Since the confirmation of the first case of the B.1.1.7 Sars-Cov-2 variant or the UK variant, the country has at least 25 known cases of the new variant. One of them died. The patient died in the third or fourth week of January, according to Health Undersecretary Maria Rosario Vergeire.

Davao City, meanwhile, is on heightened alert following the recent discovery of the presence of the new variant of the virus in Sabah, Malaysia, Davao Region's closest foreign neighbor.