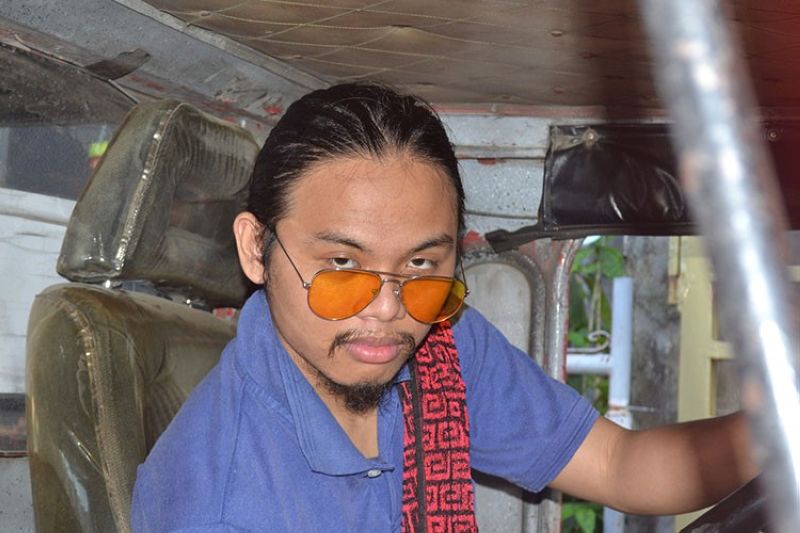 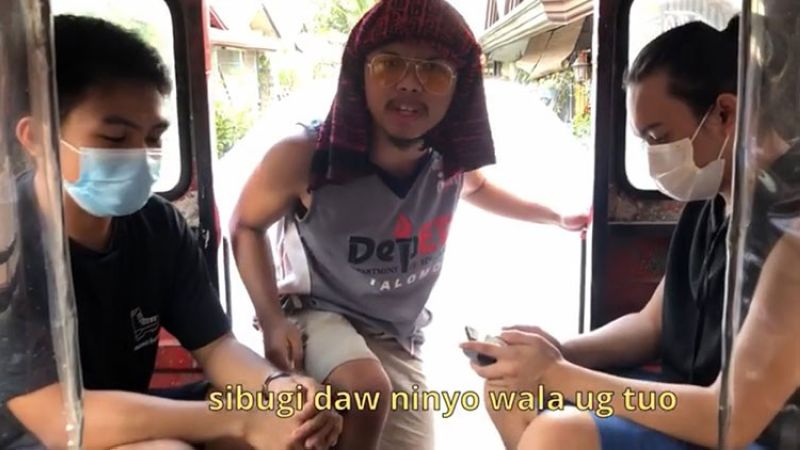 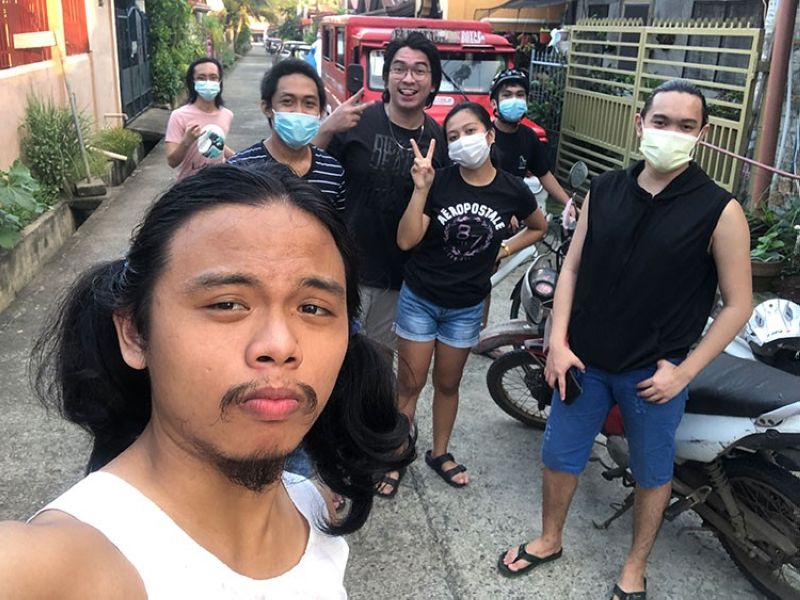 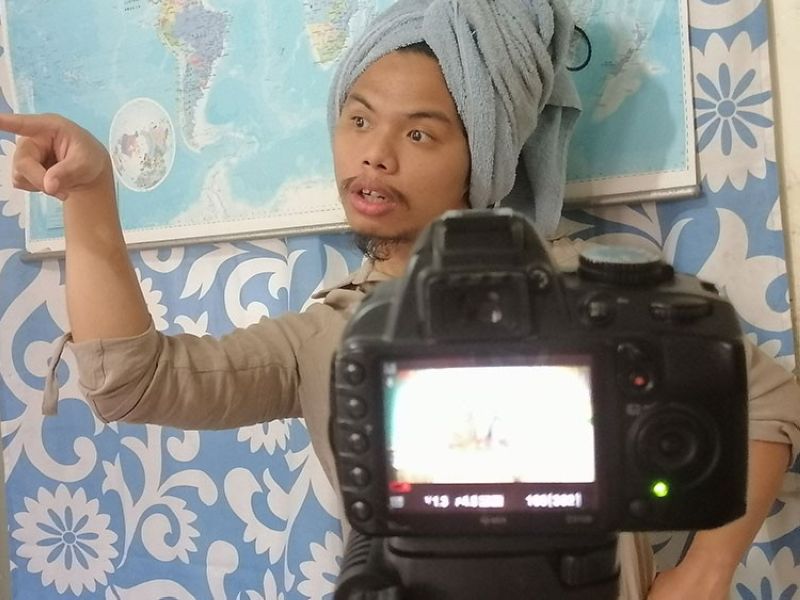 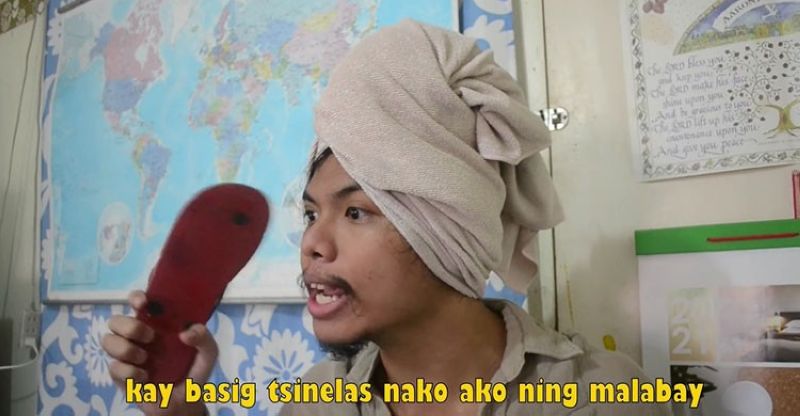 IF YOU'RE from Davao City or you have many Facebook friends here, chances are you have seen Samuel Lafuente's rap music video "Way Sinsilyo," a parody of the song Tokyo Drift by the Teriyaki Boyz.

Lafuente and his friends decided to call it Toril Drift, after an area in southern Davao City, where most uso-uso jeeps in the city travel to.

As of this posting Friday, February 12, Way Sinsilyo now has more than 7,000 shares, 500 comments, and 6,000 reactions on Facebook after having been uploaded on Lafuente's personal Facebook account on January 17.

It's easy to like this song -- the lines are witty and relatable especially if you regularly commute via the uso-uso jeep. What also adds to the charm and the humor is when Lafuente would play the characters of a schoolgirl passenger, the konduktor, and the jeepney driver, all of them rapping the lines that Lafuente himself wrote.

In an interview, he shared how they didn't expect the music video to blow up like it did. He said the production of the music video was just a bonding experience for him and his friends during the quarantine especially that they just live close to each other.

Lafuente is a second year Psychology student from the Ateneo de Davao University. Growing up, he was exposed to performing arts through his father. When he was younger, his father co-directed a theatrical show in Cebu City where he played as one of the children of the mother characters.

He started writing rap songs as a pastime activity when he was 10 years old. He started working with rhymes before he actually got a hold of wordplay and witty remarks on his rap songs. It also helps that he practices his freedom to write about any random ideas he can think of -- in "Way Sinsilyo"'s case riding an uso-uso jeep.

He said he had neighbor-friends who helped him shoot the music video within their subdivision. The writing and the producing of the music was all him. He was so passionate about the music that he only spent around three days from the composing of the rap song, incorporating beat, shooting the music video, editing, and finally uploading on Facebook.

Dabawenyos especially liked how the rap song put humor on how fast uso-uso jeeps run to the point of the passengers praying for their lives, as Lafuente hyperbolically mentions in his song.

While his listeners are still enjoying and sharing Way Sinsilyo, on February 1, Lafuente and friends released another rap song narrating how Filipino mothers sound like when they nag their children for household chores.

He, however, shared that his parents got a little worried asking if he had any ill feelings towards them. He just laughed it off and explained to them that it was just a song and got inspired by the posts and jokes on social media. Lafuente is very thankful of his parents that are nothing but supportive of his songs

Currently, Lafuente is working on three different rap music videos on Valentine's Day which will be uploaded on and before February 14. His viral rap songs also had him working now with the Minda Art community in another rap music video that, he said, people should watch out for.

If there's anything Lafuente learned at an early age about art expression, it is that it is important to not mind what other people say and comment against your craft. He said it's vital to keep on going and be true to oneself in the process.