Piñol: Railway design 'not what Mindanawans asked for' 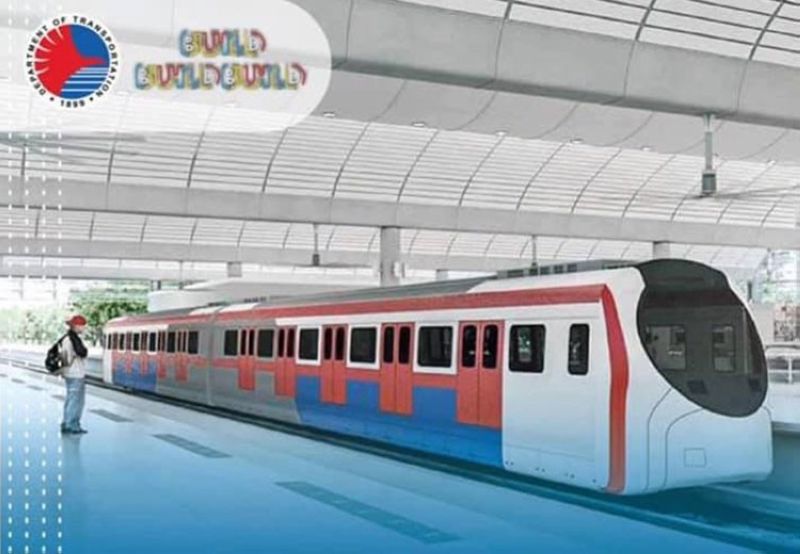 Photo from Department of Transportation

THE single-track design for the first phase of the Mindanao Railway Project (MRP) is "not what the Mindanawans were asking for," Mindanao Development Authority (Minda) Chairman Emmanuel Piñol said in a recent forum.

Piñol made the recent pronouncement during the "Mindanao Speaks Up" forum on Wednesday, February 10, with different chief executive leaders in Mindanao.

MRP, one of the major infra-projects in Mindanao that was designed "to spur the economy and lower the cost and improve the ease of transportation," is currently under phase one out of the 10 total phases.

As of now, Piñol said only one segment is still in its procurement stage: the Tagum-Davao-Digos (TDD) segment.

Based on the project's description, the TDD segment of the railway project is expected to reduce travel time between Tagum City, Davao del Norte and Digos City, Davao del Sur from 3.5 hours to 1.3 hours.

"If plans do not miscarry, the construction of the railway project will begin by the second quarter of 2021," Lim said in a virtual presser.

Initially, the original proposal was a two-rail electric train system, but the DOTr approved the monorail locomotive system.

Both Minda and the Regional Development Council (RDC) in Davao Region questioned the approved design.

"Andyan na yan, aprubado na ng Neda yan. (It's already there, which had the approval of Neda.) There's hardly anything we can do about," Piñol said.

But he also said, "Let's be frank about this, this is not what the Mindanawans were asking for."

"There is no joint coordination, like what is happening in the Mindanao Railway Project, and the Davao Bypass Road," Monteverde said.

She also questioned the delays of its implementation.

"It took a long time before the national has other planned program for this. So walang (There is no) coordination, and the private sector has extended so much of its resources," the chamber president said.

Meanwhile, the "Mindanao Speaks Up" forum tackled top priority projects and programs in Mindanao that have yet to be implemented or are experiencing delays. Among the highlights are the progress of some top infrastructure projects.