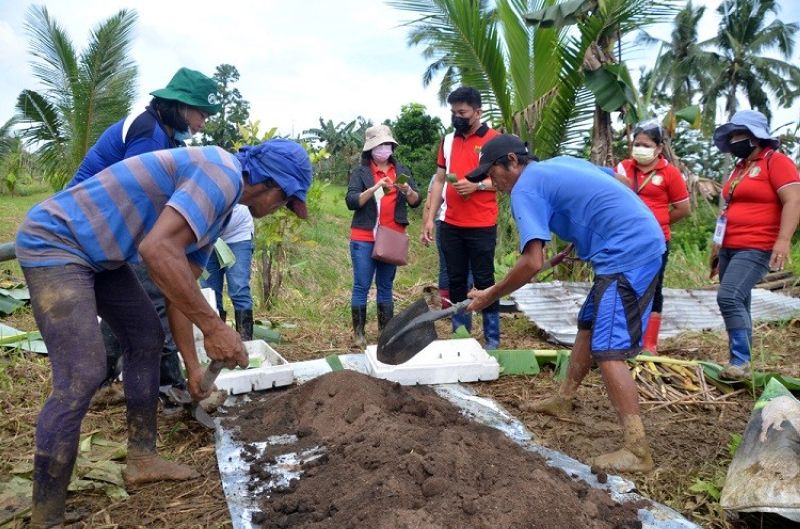 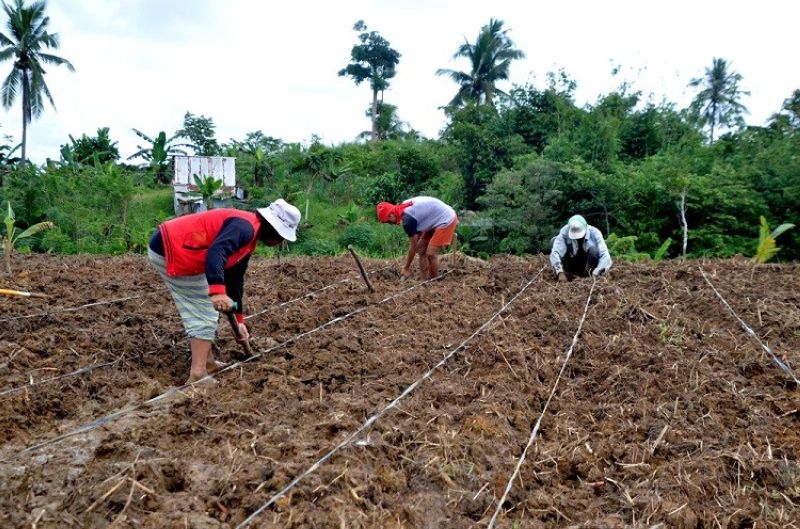 A 23-HECTARE land awarded under the government’s Comprehensive Agrarian Reform Program (Carp) has been slowly turned into a vegetable garden in Tacloban City following the initiative of the Department of Agrarian Reform (DAR).

DAR-Eastern Visayas Regional Director Ismael Aya-ay also planned to simultaneously conduct Farmer Field School to the 20 members of the New Kawayan-Cabalawan Agrarian Reform Beneficiaries Farmers’ Association in the city “to sustain the initial project and eventually spread its area until the entire 23 hectares have been covered.”

The regional office initially utilized a one-hectare lot for the planting of fast yielding crops such as kangkong, pechay, lettuce, okra and pepino “to contribute to the sufficient supply of food in the city and neighboring towns, aside from providing livelihood to the farmers.”

According to Aya-ay, the initiative is in partnership with the Department of Agriculture (DA) and the city government of Tacloban through the City Agriculture Office.

“The project commenced on the first week of February with the preparation of the land, layouting, plot making, and plant sowing. Planting of seedlings into their assigned plots is scheduled this week and on the last week of the month, it is expected that the farmers could already start harvesting. At the moment, the making of 60 plots, measuring 1 x 20 meters continues,” Aya-ay said.

Sonny Colete, an agrarian reform beneficiary, expressed elation after his lot was chosen as the demo farm, saying “this is an opportunity for us to be assisted in developing and improving our lots and in turn, contribute in providing food in our city.”

In a statement, Aya-ay disclosed they would like to replicate DAR Secretary Brother John Castriciones’ “Buhay sa Gulay” program, an urban farming project, where its initial implementation in Tondo, Manila became a success, with Quezon City and Caloocan City following its footsteps.

In this project, the DAR provide the farmers with garden tools and other farming materials, while DA and the City Agriculture Office will give the seeds and training. (SunStar Philippines)