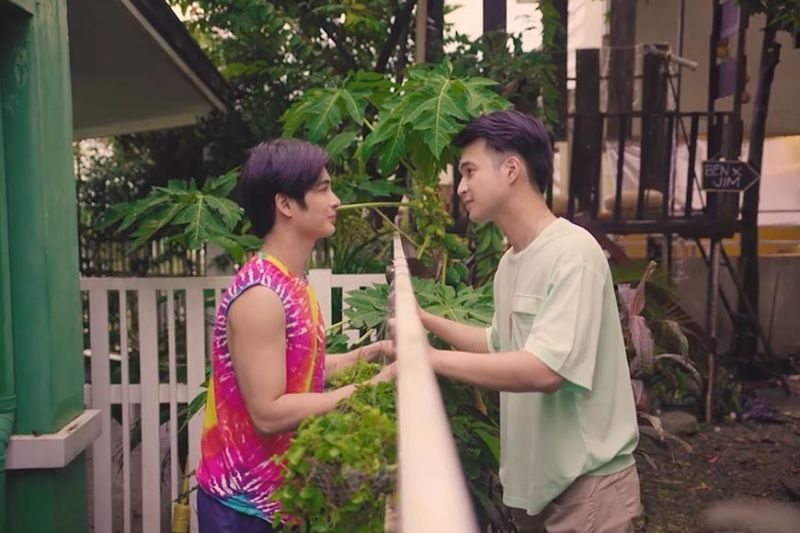 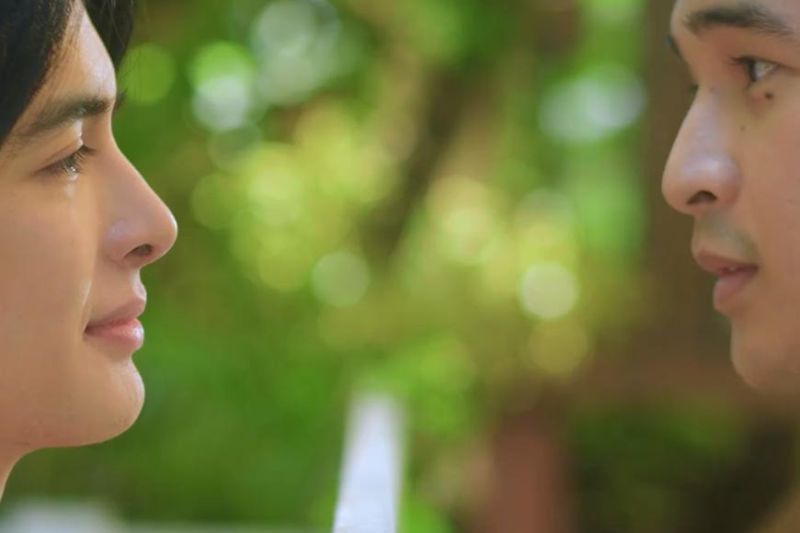 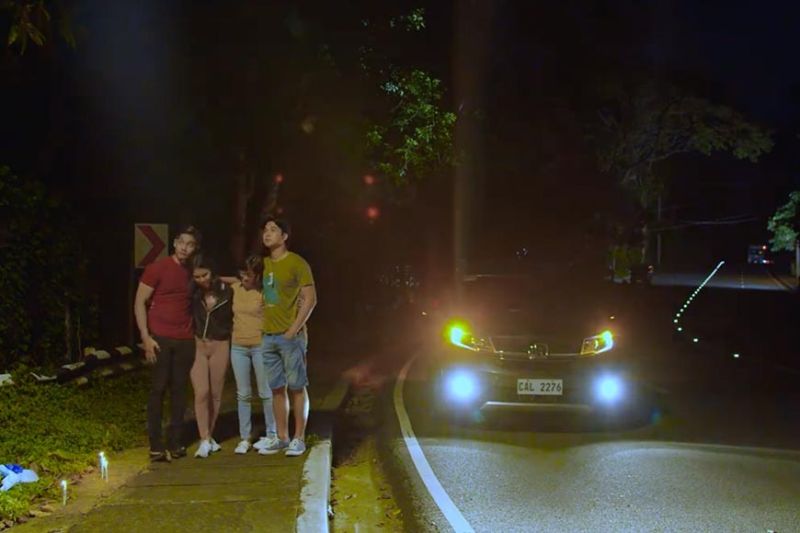 FILIPINO BL (Boys Love) fans are sure celebrating when actors Jerome Ponce and Teejay Marquez admitted publicly that they are both open to the possibility of falling in love with another man, even to each other.

In a digital conference on February 11 on the Regal Entertainment’s Facebook page and Youtube channel, both actors who are the main stars of Ben x Jim Forever (Season 2), shared they are not closing doors for same-sex relationships.

“Love is love. For as long as nararamdaman mo na masaya ka, wala kang tinatapakan na tao. Okay lang. Hindi ko sinisirado ang puso ko kung sino ang mahalin ko, kung sino man yan. Kung maging same sex man, hindi ko hahadlangan kung masaya kami. Go ako dun... Oo naman possible is Jerome... Siyempre (For as long as you are happy and you are not hurting other people, I’m okay with same sex relationship. I am not closing any doors to the one I’ll fall in love with, no matter the gender. I will go for it for as long as we’re happy. Yes, it’s possible that I’ll fall in love with Jerome),” he shared.

Meanwhile, Jerome who is playing the character of Jimson “Jim” Alcantar, clarified that he did not accept the project just to gain more followers from the LGBTQ community as what naysayers claim. He emphasized that he did the project because he wanted to explore more and portray challenging characters.

“I accepted this because I wanted to get out of my box. I wanted to give life to more characters as an actor,” he said.

Meanwhile, Teejay (Benjamin “Ben” Mendoza) is grateful to all the fans who embraced the story of Ben and Jim in season one.

“The ending of season one is a cliffhanger. There’s a lot of things viewers should watch out for this season two,” he said.

He added that the second installment of the story focuses more on the realities of love and life in general. A new character portrayed by Vance Larena is also one of the many things fans should look out for.