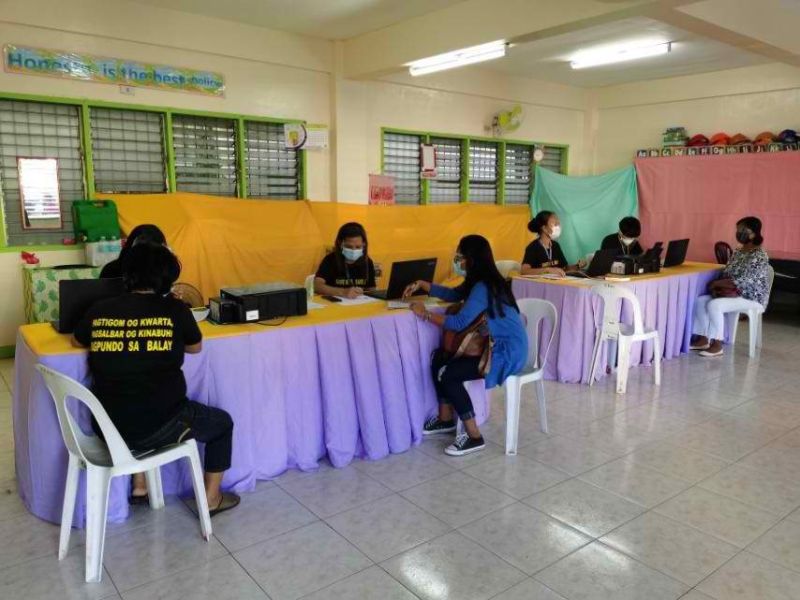 A DAVAO City health official said most of the city’s Covid-19 vaccination hubs will be positioned at nearby hospitals to monitor and attend to anyone who may experience side effects.

The health official earlier named the Ateneo de Davao University, University of Mindanao and University of Southeastern Philippines as among the schools they are eyeing to designate as vaccination hubs.

He also said they are under negotiation with the University of the Immaculate Conception (UIC) to use its Bajada Campus as a vaccination site for Agdao and Buhangin, while the Mabini Elementary School in Bangkal will be the city's primary vaccination hub.

"Most of these are schools that are strategically near hospitals to address the many problems that would be inter-related to adverse effects, and others," Lopez said.

UIC-Bajada was initially eyed as a vaccination hub for employees of the Southern Philippines Medical Center (SPMC), but it did not push through due to logistic issues.

Davao City Covid-19 Vaccination Program head Dr. Josephine Villafuerte said in a separate press conference that Mabini is an ideal vaccination site as it is nearby Davao Adventist Hospital.

Villafuerte said they already communicated with Adventist Hospital, and they will deploy ambulances in case those injected with the Covid-19 vaccine will encounter any problems onsite.

Aside from schools, the city also targets to have the vaccination in district and barangay health centers.

One of the ordinance's provision is the creation of the Local Adverse Effects Following Immunization (AEFI) Committee, composed of medical health experts in the field of pediatrics, neurology, virology/microbiology, epidemiology, immunology, forensic pathology, and other medical experts in the field of geriatrics, adult medicine, and infectious disease.

The AEFI Committee will look at the side effects of the vaccines that the city will administer to its constituents.

Lopez said the committee is one of the “primary components” in the preparation of the vaccination program.

He emphasized that since it is a new vaccine, the City will strictly monitor the effects of the vaccine on its constituents.

"This is a very new vaccine. What is being provided by the FDA [Food and Drug Administration] is the emergency use authorization (EUA)," Lopez said.

"But pag na-issuehan ka ng (If the vaccine is given an) EUA, that is considered already more or less as safe. But we cannot discount the fact that just like any other vaccines, there are adverse effects," Lopez also said, adding that there are no vaccines that have zero side effects.

During the vaccination procedure, those injected with the vaccine will stay for 30 minutes as part of the post-vaccination monitoring to check for possible side effects.