Chot back to TNT Tropang Giga 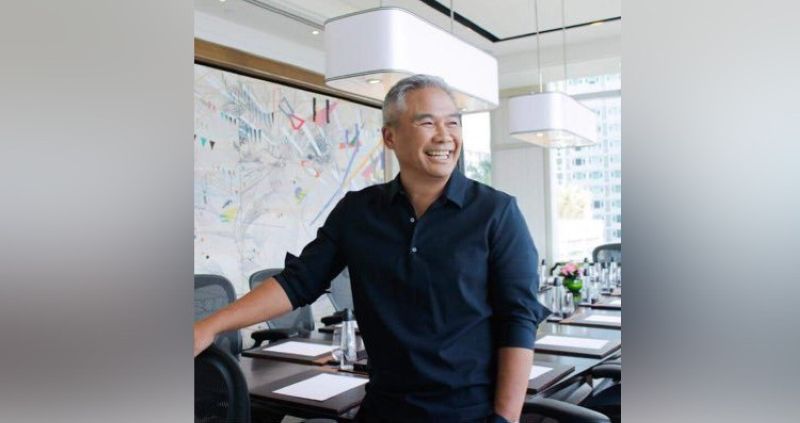 The flagship team of the Manny Pangilinan-owned group made the surprise announcement on Saturday night, Feb. 13, 2021.

“It’s like a homecoming for Chot. He is a coach that gave us four championships. We look forward to a successful relationship with Coach Chot,” said Ricky Vargas, team governor and chairman of PBA (Philippine Basketball Association) Board of Governors, in a statement.

The development means the departure of former active consultant Mark Dickel who was still invited to remain on the staff but declined as he continues to recover from an operation in Las Vegas where his family is based.

“We would like to thank TNT Tropang GIGA active consultant Mark Dickel for all that he has done for the team. He brought us to the PBA Finals twice in the two years that he was on board. We wish him well as he moves on to new endeavors,” Vargas added.

The rest of the coaching staff, though, remains intact with former head coach Bong Ravena joining the rest of the deputies that include Sandy Arespacochaga, Yuri Escueta, Alton Lister and Josh Reyes.

“Basketball is in the DNA of Filipinos, especially us at PLDT and Smart. We are big on supporting the PBA, especially TNT Tropang GIGA, because we believe that the values we learn on the hardcourt can be applied in real life. We are looking forward to working with Coach Chot as he leads them in the coming PBA season,” said Al Panlilio, Smart president, chief executive officer and PLDT chief revenue officer.

Reyes said he was humbled by the decision of the team’s management to bring him in as the head coach of TNT Tropang GIGA.

“Throughout my career, I have always tried to live according to my passion and purpose. My passion has always been coaching and building teams, whether in sports or business. And my purpose is to further the advancement of Filipino coaches, so we can, in turn, help develop the next generation of Filipino leaders,” Reyes said.

“Coaching again in the PBA provides me an excellent platform to advance this advocacy. I have spent the best years of my career as a ka-Tropa, and I look forward to this new challenge,” he added. (JNP)