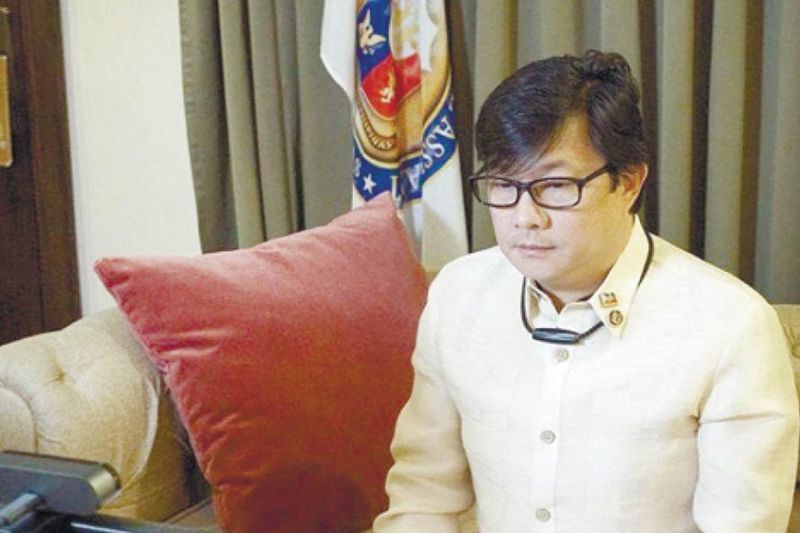 POSITIVE. Secretary Michael Dino urges all those who came in close contact with him to have themselves tested for Sars-CoV-2. (SunStar file) 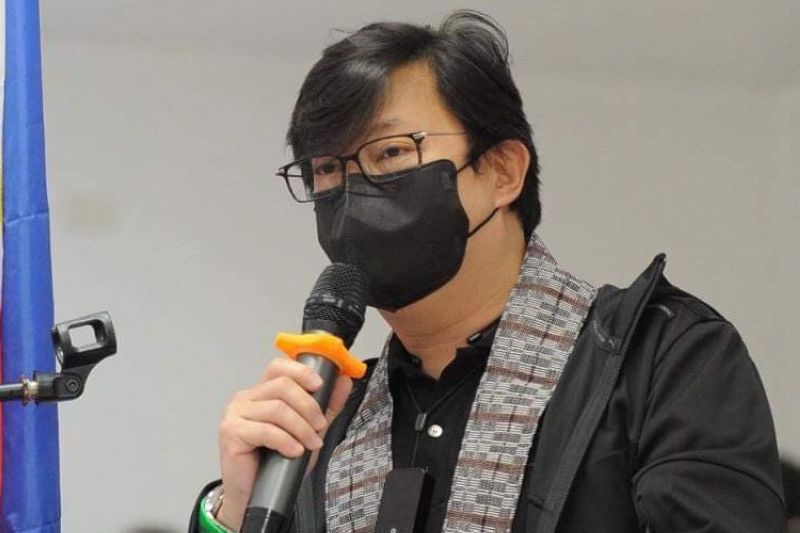 OPAV Secretary Michael Dino during the launch of a Malasakit Center in Laoag City on Feb. 11, 2021 (OPAV photo)

In a statement, Assistant Secretary Jonji Gonzales of the Office of the Presidential Assistant for the Visayas (Opav) said Dino had himself tested for the virus on Feb. 14 after his driver’s test yielded a positive result.

Dino, who developed mild symptoms of Covid-19, also disclosed his condition in a statement published on Opav’s Facebook page at 12:09 a.m. of Feb. 15.

“I am urging those who have come in close contact with me recently to have themselves tested for probable infection with Covid-19,” Dino stated.

Members of his family were also tested on Sunday. The tests were negative.

Gonzales said they were “undergoing quarantine (and) following health protocols.”

Opav staff, who were exposed to coronavirus-positive individuals and may be classified as close contacts, are mandated to go into quarantine immediately and undergo RT-PCR test on the fifth day.

“If symptoms appear before the fifth day, they will be tested and will continue to quarantine until finishing the required quarantine period or until a negative RT-PCR result is secured,” Gonzales said.

He said Dino is very grateful for the outpouring of concern and support for him not only from Cebuanos but also from residents of other parts of the Visayas.

“He also expresses his appreciation to his fellow public servants, from both national and local government agencies, who conveyed their well-wishes. He thanks everyone offering their prayers for his swift recovery,” Gonzales added.

To continue performing his duties, Dino may send representative/s to meetings with other government agencies.

“As what has already been practiced, events that need his presence can be done through his phone via teleconference or Zoom,” Gonzales said.

He added that Opav staff undergoing quarantine were also enjoined to work remotely for as long as their health condition may allow.

“They are only allowed to physically report after a negative RT-PCR result or upon securing a medical clearance after completing the quarantine period,” Gonzales said.

He assured that the Opav is strictly observing health protocols in the workplace.

“Since the onset of the Covid-19 pandemic, Opav has adopted the new normal by using modern tools of technology,” he said. (JOB)