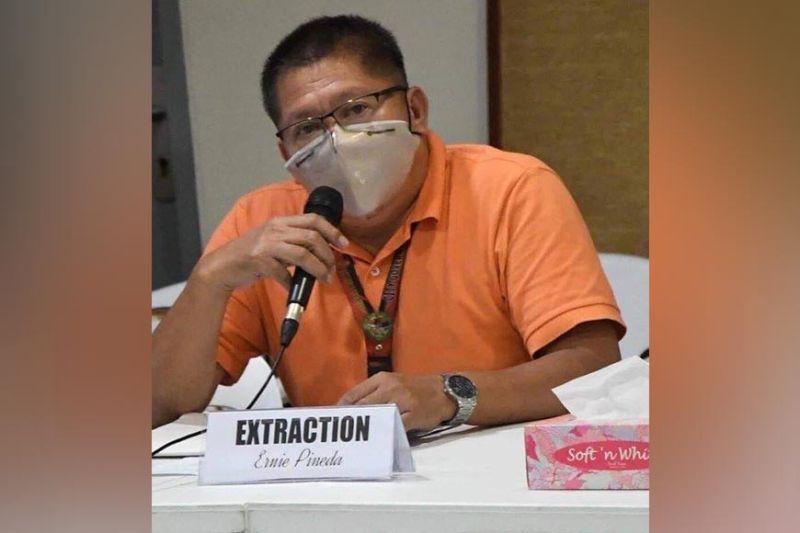 MORE than 100 vendors from Libertad Public Market and downtown area in Bacolod City, who were affected by the road clearing operation, sought the assistance of the City Government to give them an alternative solution so they can continue their livelihood.

Executive Assistant Ernie Pineda, cluster head on markets, said Monday, February 15, that he will submit a proposal to the City Mayor's Office to allow the affected vendors from Libertad Public Market to display their products from 6 p.m. to 6 a.m. and 6 p.m. to midnight for the vendors at the downtown areas.

"We are now implementing the road clearing operation so we cannot allow them to sell on streets and we will find an alternative solution, but it will depend on the opinion of the Department of the Interior and Local Government (DILG)," he said.

He added last week, he held a meeting with the market vendors and asked them to cooperate with the City Government since it is a directive from the National Government to remove all the illegal structures that occupy the roads.

Pineda noted that several vendors from Libertad Public Market were not able to sell because the Annex Building is still under repair.

Pineda said he will submit his night bazaar proposal this week to the City Mayor's Office and to the City Council.

In 2019, hundreds of vendors from Burgos Public Market, Central Public Market and Libertad Public Market voluntarily removed their illegal structures and they were transferred inside the public market.

The demolition of illegal structures is in pursuant to Memorandum Circular 2019-121 dated July 29, 2019 of the DILG directing the local government officials, from the mayors down to barangay captains, to implement the clearing of roads.

The deadline was supposed to be on January 15 and it was extended until January 25, 2021 and now it will be on March 16.