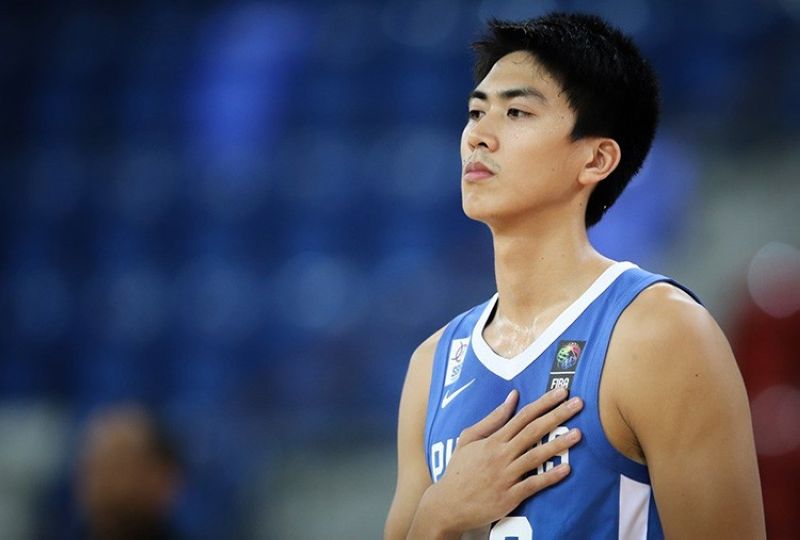 Gilas cadet William Navarro has had a change of heart and will be joining the special Gilas draft. (FIBA photo)

Gilas cadet William Navarro has had a change of heart and will now be joining the special Gilas draft on March 14.

The Ateneo product initially begged off from joining the Gilas draft but his experience inside the training bubble of the national team apparently influenced his new decision.

“The SBP strongly believes the program we have now would give us the opportunity to build the best team possible for the 2023 FIBA Basketball World Cup,” said SBP president Al S. Panlilio. “This is why it's important for us to get the commitment of talented players to join the pool.”

“We know a lot of teams had their eyes on Navarro, but the board of governors saw past that to consider the needs of Gilas, He will be the last addition to our pool to give the PBA teams enough time to map their game-plan for the upcoming draft,” added Panlilio.