Members of the National Union of Peoples’ Lawyers (NUPL) Cebu visit the office of the Anti-Kidnapping Group Visayas Field Unit on Tuesday, Feb. 16, 2021, to deliberate on the case involving seven indigenous individuals arrested by the police on Monday, Feb. 15, 2021. (Arnold Bustamante photo) 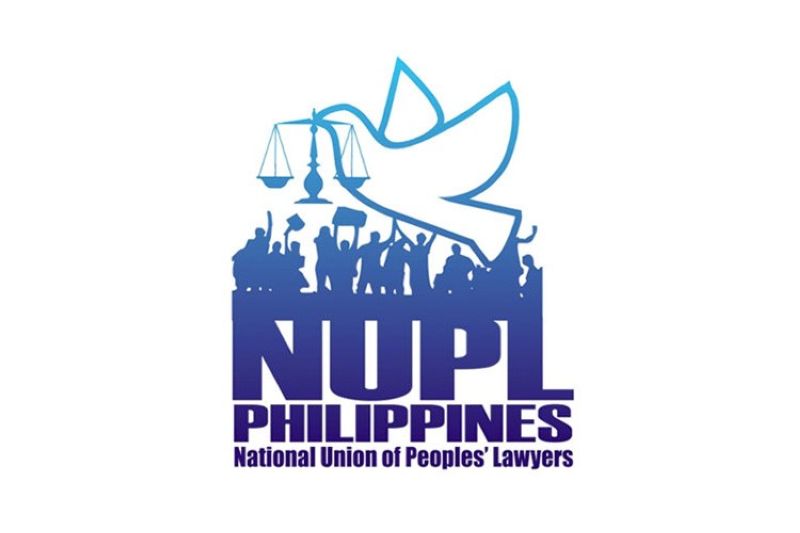 THE National Union of Peoples’ Lawyers (NUPL) Cebu condemned the raid and illegal arrests of Lumad students, teachers, and datus of one of the bakwit school programs of Save Our Schools (SOS) on Monday, February 15, 2021.

“The violent manner of taking custody over the Lumads, despite the presence of social workers and a specialized Philippine National Police (PNP) unit catering to women and children’s needs, may have caused distress and trauma to them, especially since the majority of the persons taken were minors,” NUPL Cebu said in a statement.

The organization said that “initial findings show that no coordination was made by the law enforcement authorities to the administrators of the retreat house before their operation nor any document or paper presented to show authority in taking custody of the 26 individuals contrary to standard protocols in rescuing alleged child victims.”

• “Emphasis must be made to the written authorizations provided by parents of the Lumad students in joining the bakwit schools,” NUPL Cebu said.

• NUPL Cebu said it “strongly denounces the manner of raiding the retreat house and the baseless apprehensions of the Lumad students, their elders, and teachers.”

• “We strongly urge the Duterte administration to stop the attacks against our indigenous peoples and address the more pressing concerns of the country,” the organization said.

• NUPL Cebu has yet to access the persons under police custody after the legal team was barred to access their clients on Feb. 15.

• According to the group, the legal team “waited for almost four hours to talk to arresting police officers and visit the Lumads but to no avail.”

• “Such baseless deprivation is violative of their right to independent and competent counsel during a custodial investigation as enshrined in our Constitution,” said NUPL Cebu.

Based on NUPL Cebu’s statement:

• Under the guise of a “rescue” operation, at least 26 individuals were taken into custody by authorities, particularly through the joint efforts of the PNP and the Department of Social Welfare and Development (DSWD).

• These individuals were peacefully staying in one of the retreat houses of the Societas Verbi Divini (SVD) Philippines Southern Province, University of San Carlos (USC)-Talamban Campus in Barangay Talamban, Cebu City.

• NUPL Cebu said that law enforcement authorities forced their way into the retreat house and harassed the Lumad evacuees, including 16 minor students, six students with ages 18 and above, two datus, and two teachers, including Chad Booc, a teacher in ALCADEV Lumad School and also one of the petitioners against the Anti-Terrorism Act of 2020.

• During a press conference, PRO-7 Regional Director Brig. Gen. Ronnie Montejo expressed interest in filing various criminal charges, including kidnapping and serious illegal detention in relation to RA No. 7610 (Special Protection of Children Against Abuse, Exploitation and Discrimination Act) and RA No. 9208 (Anti-Trafficking in Persons Act of 2003).

• According to NUPL Cebu, Booc had been the subject of constant red-tagging by the State forces and vilified in various Facebook pages because of his progressive leanings and activism.

• Since March 2020, students, teachers, and parents from different Lumad schools in Mindanao have established a Lumad Bakwit School in Cebu, taking refuge in USC-Talamban Campus with the help of the SVD and the joint contributions of the Carolinian community. (SunStar Cebu/With PR)