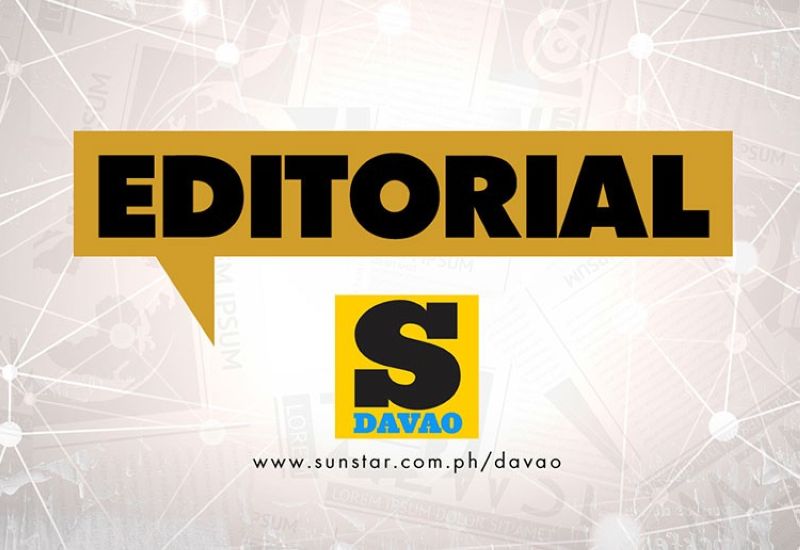 THE tourism industry is known to be a strong economic driver as it is able to benefit many industries like food, events, transportation, and construction, among others.

The industry's impact on a local economy is evident with the growth of cities, towns, and municipalities where it is among the areas' primary industries. Bohol, Cebu, Boracay, Palawan, and Baguio are just among the places in the country where the tourism industry plays quite a big role.

In Davao Region, the industry also plays an important role in the Island Garden City of Samal, Davao Oriental, and Davao City.

However, an industry that relies on the influx of people would also be among the first to be gravely affected by the coronavirus virus disease 2019 (Covid-19) pandemic. Following the implementation of travel and movement restrictions, we saw the closure of many tourism-related establishments. A lot of workers in the industry were also displaced as demand drops with people staying at their homes.

Now that we have somehow adapted to the new normal, it may also be the time that the government gradually reopens the local tourism industry and promote domestic tourism.

On Monday, February 15, 2021, Department of the Interior and Local Government (DILG)-Davao Director Alex Roldan revealed that Island Garden City of Samal (Igacos) Mayor Al David Uy has sent an appeal to their department to allow the city to gradually reopen tourism.

While tourism activities are being allowed to an extent, tourism establishments on the island are still limited to what they can do due to current movement restrictions. Igacos, which is part of Davao del Norte, is also under a general community quarantine (GCQ). According to existing guidelines of the national government, leisure activities are not allowed in the areas.

Now that the national government has somehow safely reopened tourism in some areas in the country, like Boracay and Bohol, it might also want to consider the appeal of Igacos. Reopening the tourism on the island and other tourism hubs would allow more businesses to reopen and provide jobs.

By the end of the day, if we want our economy to remain open, everyone will have to do their part and having the discipline to follow minimum health standards.