Tribute to a remarkable public servant 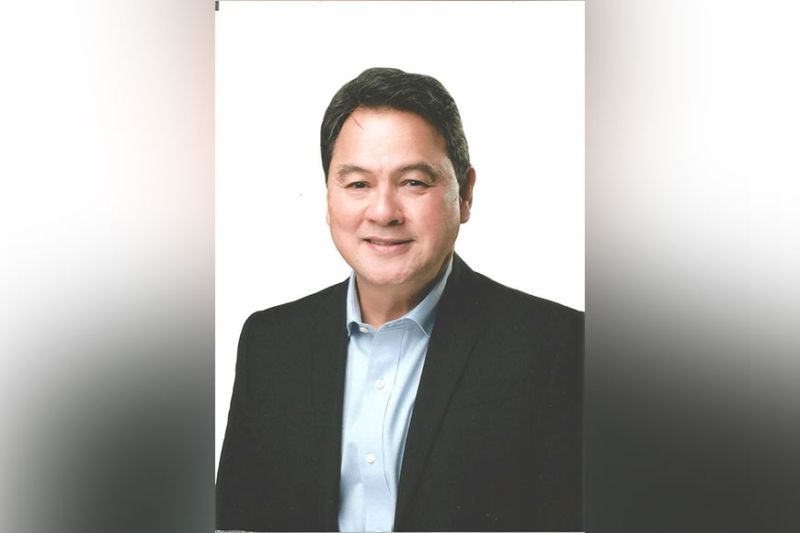 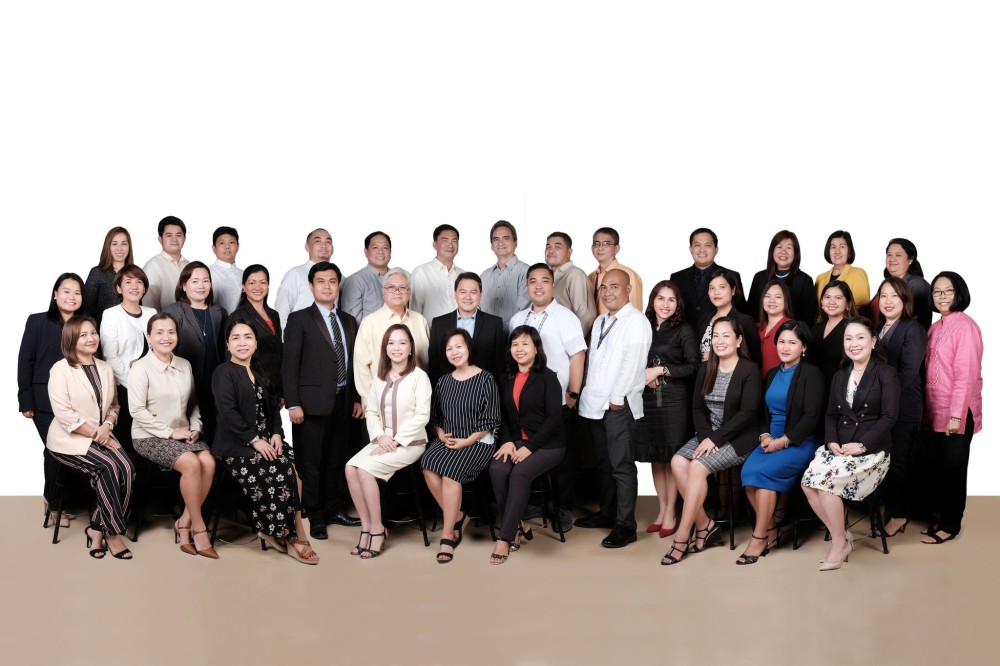 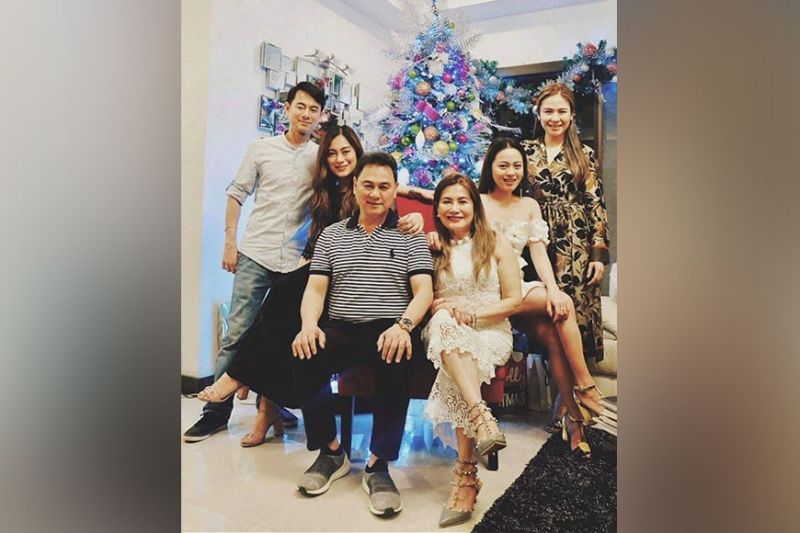 NESTOR "Butch" Millana Ledesma was once a practicing private lawyer who was living a private life. In 2015, he was called to lead the Davao City Office of the City Prosecutor (OCP) as his background is strongly grounded in public service, having served as chairman of the People's Law Enforcement Board (PLEB) District II in the city from July 5, 1993 to June 30, 1998; Davao City Administrator from July 1, 1998 to June 30, 2001; and as legal counsel of the Association of Private and State Colleges and Universities in Region 11 (Apscur 11).

From then on, the OCP-Davao City, under his leadership, achieved something it has not achieved before. From a performance rating of 75.7 percent for disposition of cases under preliminary/summary investigation, Boss Butch, as he is fondly called, was able to motivate his prosecutors to work harder to achieve the performance rating of 99.9 percent in 2018.

This achievement was a big factor and asset in propelling the Department of Justice-National Prosecution Service (DOJ-NSP) in Davao Region to be the number 1 performing region for that year.

At that time, City Chief Prosecutor Butch only had 21 prosecutors out of 35 positions filled as at least three prosecutors from OCP-Davao City were assigned to the Department of Justice-Manila during the tenure of Prosecutor General Victor C. Sepulveda. Even with this and despite the caseload of almost 63 percent for the entire Davao Region, he managed to lead his office in achieving 93 percent disposition rate for cases subject to preliminary and summary investigations and 100 percent disposition rate for cases subject to inquest investigation.

OCP-Davao City holds the lion's share, that is between 60 percent to 80 percent, of the entire case load for Davao Region. As such, its performance could easily spell the success or failure of the whole region. The work accomplishment of OCP-Davao City is the most crucial of the DOJ-NSP in Davao Region.

DOJ-NSP Davao Regional Prosecutor Janette Grace D. Fabrero said CP Butch was supposed to mandatorily retire last August 14, 2020, but because of his exemplary performance for and in the City of Davao, President Rodrigo R. Duterte extended his tenure for a period of six months, which ended on Sunday, February 14, 2021.

"CP Butch's retirement exit is a big loss not only for OCP-Davao City and Davao Region but also for the entire National Prosecution Service. However, his legacy continues in the unrelenting implementation of the newly introduced innovations and improvements in OCP-Davao City, which positively impacted the entire performance of Region 11," Fabrero said.

She added that CP Butch's biggest contribution yet to DOJ, even after he has retired, is his role as the primary facilitator of the talks among the City Government of Davao and other public agencies for the construction of the building for the Department of Justice (DOJ) in the city.

"At present, the building construction is still ongoing, with the latest budget for the same procured by CP Butch at the last minute of his working hours last February 12," Fabrero added.

CP Butch is known as a gentle leader, always with happy and smiling disposition. He has overhauled the OCP from effective case management to streamlining of different services to the public.

"He left behind a legacy worthy to be cherished forever by NPS 11. We wish CP Ledesma good luck. His towering presence will be missed but for all we know he might be called to serve the public again wearing a different hat, role, and capacity," Fabrero said in her message to CP Butch posted on the DOJ-Regional Prosecution Office-11.