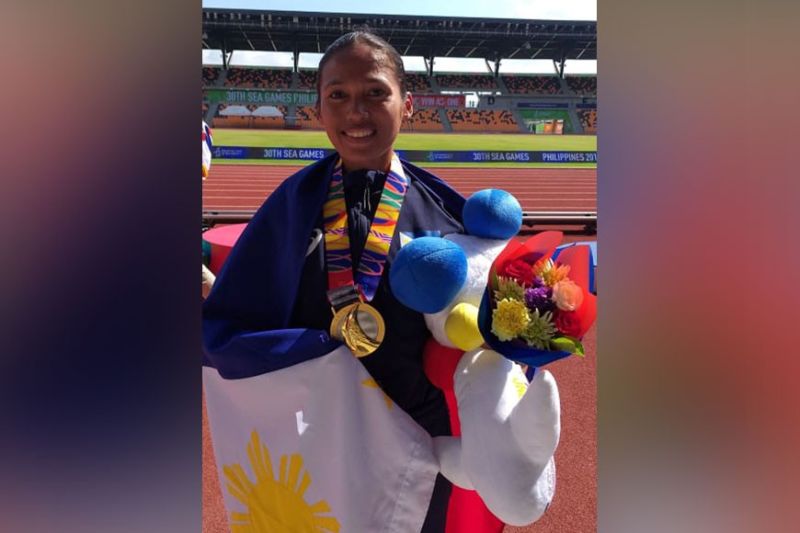 THE Department of Education (DepEd)-Davao and Milo Philippines strengthened their partnership to promote exercise as a part of a daily habit of children undergoing home-based learning through the Milo Champion Habit - PE at Home program.

The program is reportedly designed to make Physical Education (PE) classes accessible to schoolchildren nationwide as a way of supporting the country's ongoing blended learning program.

"Even with the pandemic, Milo has been reaching out to Deped schools here and nationwide. Last year, a total of 390,000 physical education (PE) kits were distributed to our division offices and schools. Our deep appreciation to Milo for launching this laudable program -- the Milo Champion Habit," Farnazo said.

The PE kits were distributed to as far as Mati City in Davao Oriental to Malita, Davao Occidental last year.

About 202,000 PE kits for elementary students have been allocated for the second round of distribution in Davao Region this year.

Pumaren said, "We really want to reach as many students as possible."

Each PE kit, according to him, includes detailed information why active kids are better learners, important nutritional information, QR code to access the online programs for free, and free Milo packs.

The DepEd regional chief underscored the role of sports or physical exercise in children's mental and academic performance.

He also said, "Playing sports is a great way for children to take a break and release pent-up energy to live cooler and happier lives as it develops their character-building traits such as self-confidence, managing emotions, discipline, social skills, patience, perseverance, sportsmanship, teamwork, respect for authority, and life-long habit of taking good care of their bodies."

Pumaren, for his part, said the Milo Champion Habit aims to provide safe measures to keep the children indoors and to support physical activity into getting children into sports.

The program was expertly developed in tandem with the University of the Philippines College of Human Kinetics, where they recommended optimal duration, sequence and movements for kids between seven and 12 years old.

"As they get physical benefits from these exercises, they also develop speed, agility, and power, giving kids a comprehensive training for body and mind," Pumaren said.

He also thanked DepEd for its partnership to reach more kids nationwide engaging them in active lifestyle.

Meanwhile, Southeast Asian (SEA) Games 2019 women's marathon gold medalist and reigning National Milo Marathon queen Christine Hallasgo reminisced how her sport, running, landed her varsity scholarships in college that paved the way for her to finish her studies for free.