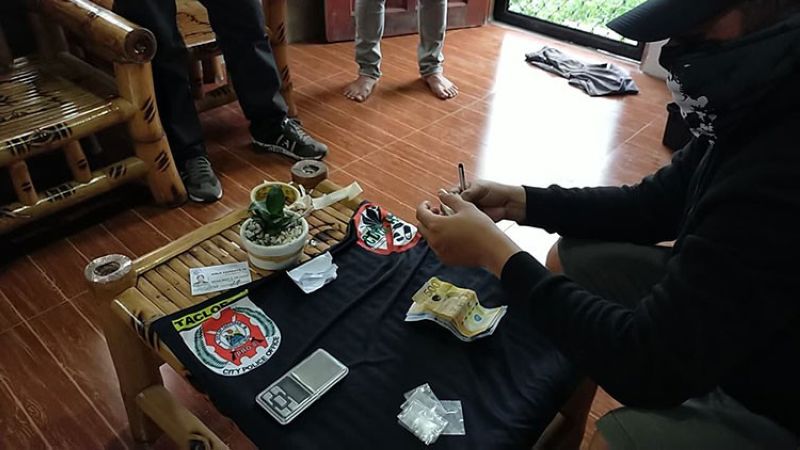 A HIGH-VALUE individual and a female teacher were arrested during a buy-bust operation in Barangay 91-Abucay, Tacloban City Tuesday afternoon, February 16, 2021.

Police identified the suspects as alias Poloy, 41, who is included in the illegal drugs watchlist, and alias May, high school teacher, both residents of Tacloban.

All the drug items recovered have an estimated market value of P36,000, police said in the report.

The suspects were detained temporarily at TCPO-Station 2 custodial facility.

They will face charges for violation of Republic Act 9165, or the Comprehensive Dangerous Drugs Act of 2002. (SunStar Philippines)