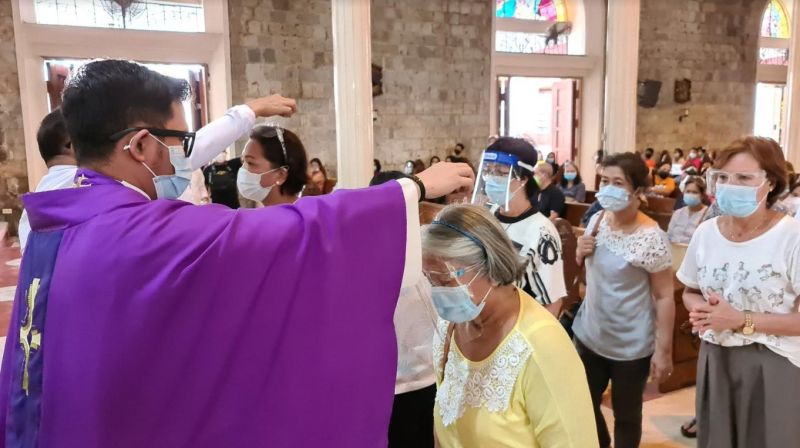 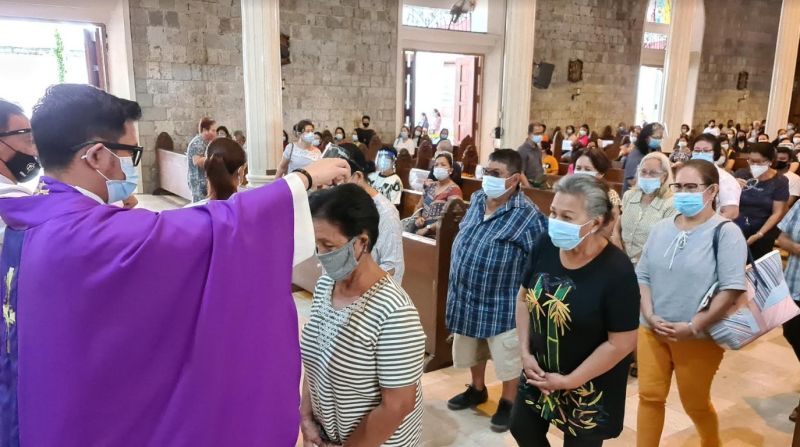 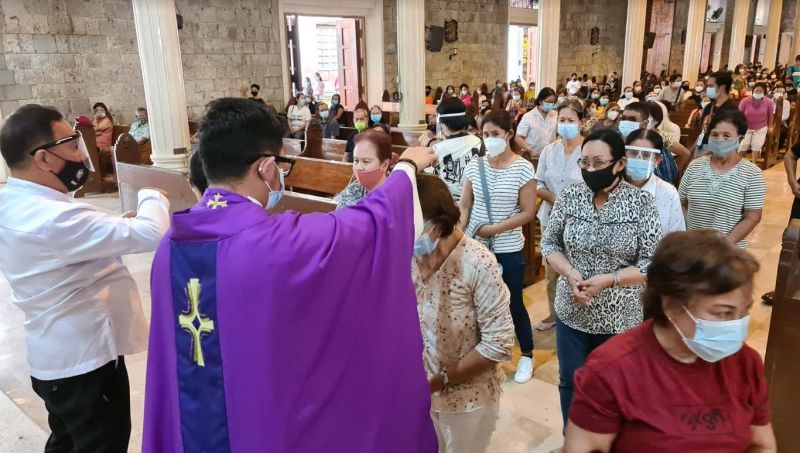 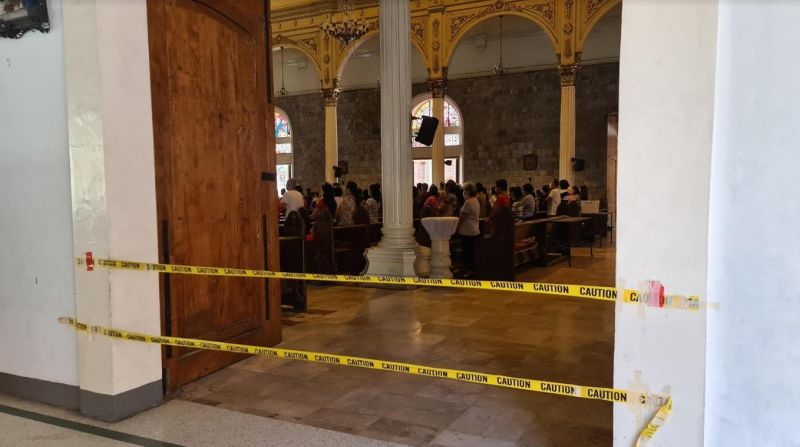 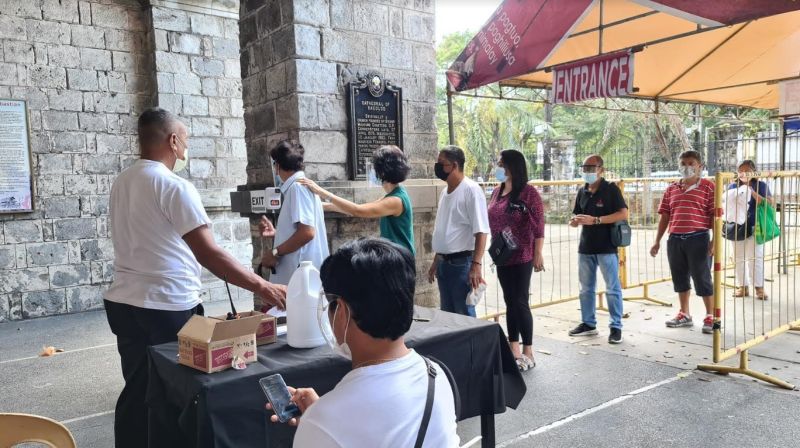 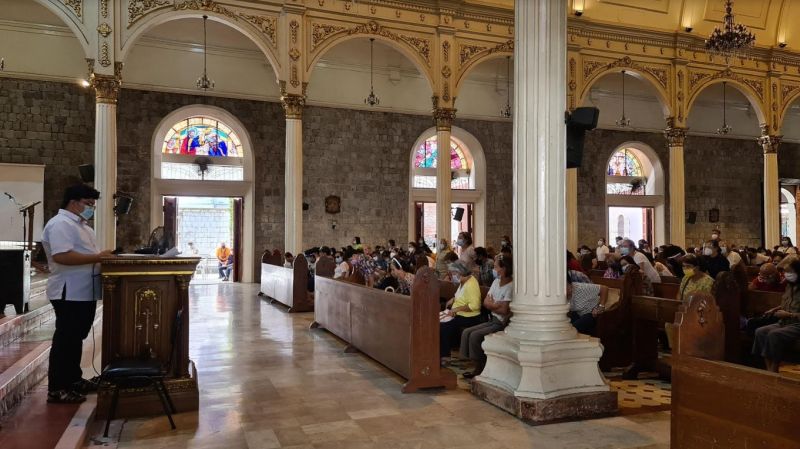 THE Catholic Church has altered its conventional practice on the observance of the Ash Wednesday as instead of placing cross-shaped repentance ashes on the forehead of the Catholics, they sprinkled them on the head to avoid physical contact, citing the Covid-19 pandemic.

Reverend Father Henry Donasco who officiated the conduct of a noontime mass at the Cathedral on Ash Wednesday told the Catholics of the said changes to ensure the safety of everyone.

Those who entered the Church queued in front of the Cathedral to register. Their body temperature was checked, their hands were also sprayed with alcohol and with an all-in-all-out scheme.

"The grace that we will reap from observing Ash Wednesday does not matter in which way or form it is done, " he said.

His homily dwelt on doing what is right and well as an act of penance. "The significance of this Ash Wednesday depends on our disposition by repenting from our sins," he said.

"If we don't repent, this Ash Wednesday will mean nothing but a means of exhibiting our faith. Sometimes, we like to look or appear good rather than do good. The Pharisees observed the law of God by fasting twice a week, praying, and giving thanks. But the Jews are only required to fast once a year during the Day of Atonement. However, the Pharisees did their fasting during market days so that many will see what they were doing. And when they gave alms, it was loud so that many will notice it and so that they would appear as kind and generous. But those acts of the hypocrites, as in those times, were categorized as someone who performs or works in theaters wherein they just play a particular role but such action does not reflect the true character of a person," he said.

Fr. Donasco added that it is the motivation or intention that counts. "I hope that the imposition of ashes should remind us that we are preparing ourselves for the celebration of Easter, which is something great. Also to prepare ourselves in a manner that its impact is internal. I hope and pray that what we do is not intended to show off, but it will dwell on our true intention which is to repent and to follow the will of the Lord.