What to do before, during and after a typhoon 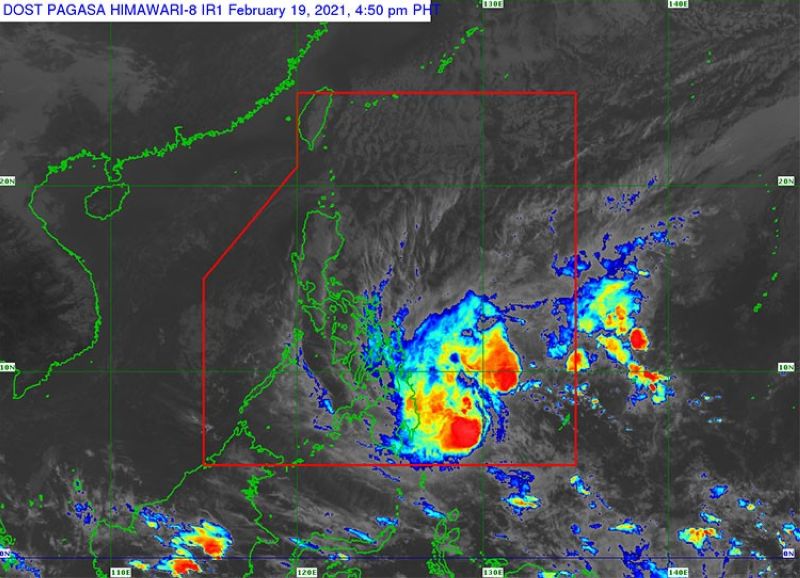 TYPHOONS are no new thing in the Philippines. Every year, an average of 20 tropical cyclones enter the country's area of responsibility, according to the Philippine Atmospheric, Geophysical and Astronomical Services Administration (Pagasa).

This early, Filipinos are bracing for "Auring," the first tropical cyclone to have entered the country's territory this 2021.

Pagasa said Friday morning, February 19, that Auring has intensified into a Severe Tropical Storm as it moved westward. The cyclone, however, weakened into a tropical storm at 2 p.m. Friday.

The weather bureau said, though, that possible re-intensification into severe tropical storm is still likely prior to landfall.

"However, further intensification into a typhoon within the forecast period remains less likely as of this time. Auring will likely weaken while crossing the archipelago due to significant terrain interaction and dry air intrusion from the Northeast Monsoon," Pagasa said.

Auring was forecast to make landfall over the eastern coast of Caraga Region on Sunday morning, February 21.

As of 5 p.m., several areas in the Visayas and Mindanao have been placed under Tropical Cyclone Wind Signal (TCWS) Number 1.

Residents of these areas were advised to prepare for Auring's impact.

3. What to do before, during and after a typhoon

As Filipinos prepare for Auring, SunStar has compiled the following items or things to note before, during and after a typhoon. 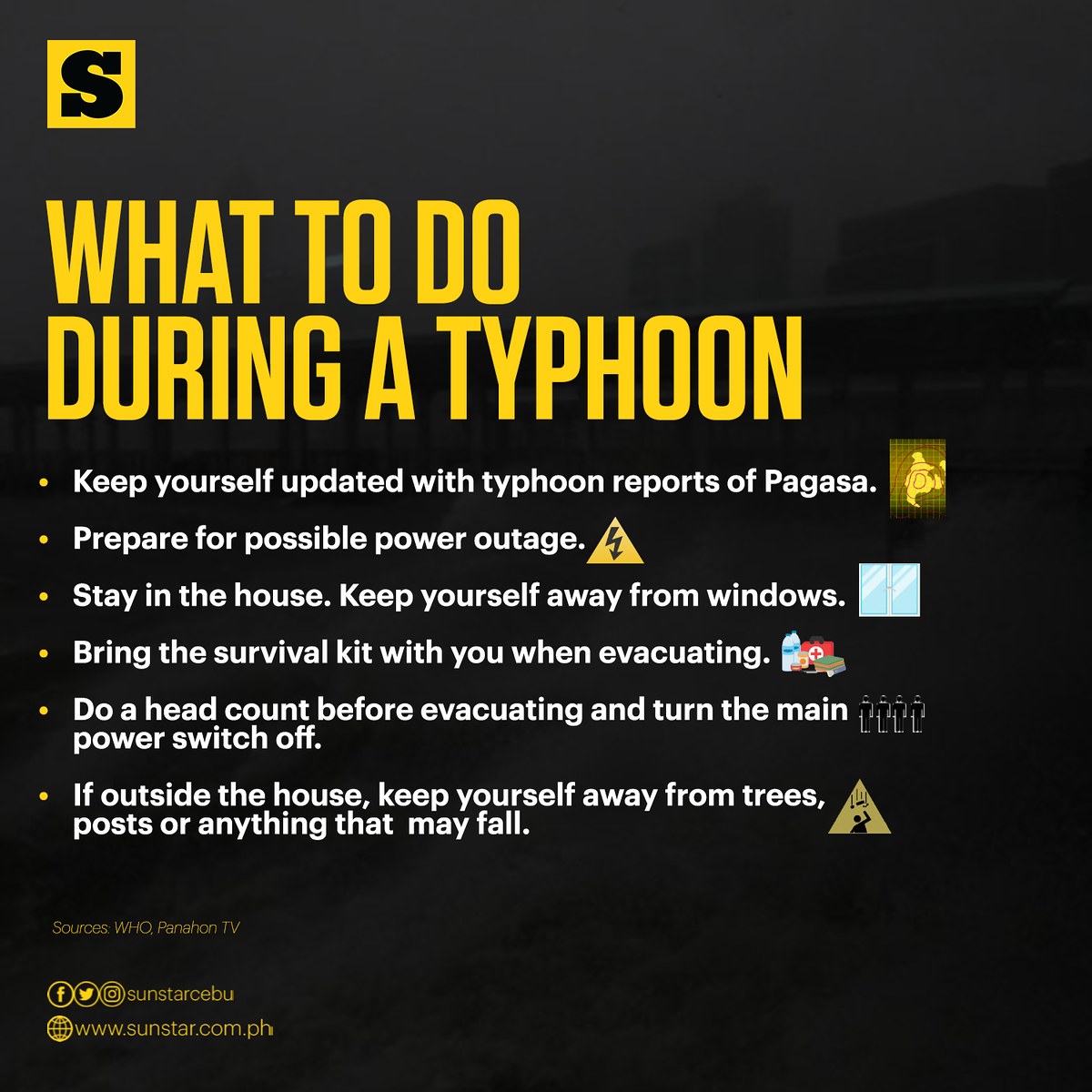