Health experts: Coronavirus may have mutated in Davao's variant cases 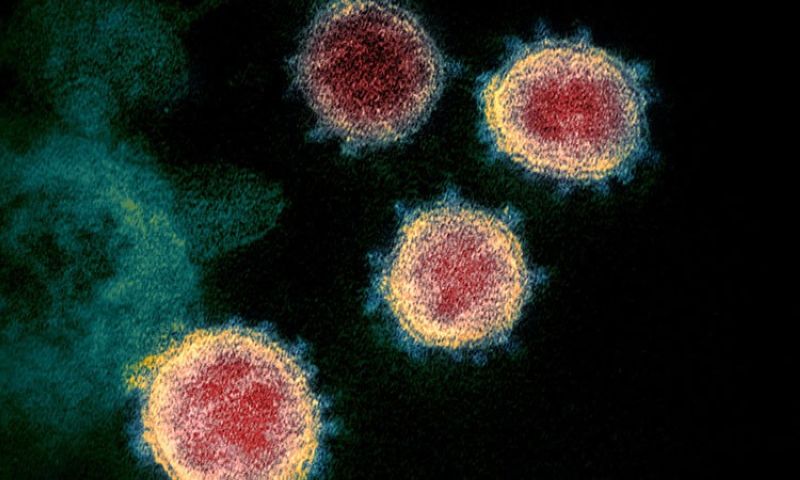 LONDON. B.1.1. 7 variant, previously given a name VUI (variant under investigation)-202012/01, has caused a rapid rise in cases in London and south-east England. (AP)

LOCAL health experts are looking into the possibility that Davao Region's new variant cases may not have acquired the coronavirus from a human source but it may have simply mutated naturally into a B.1.1.7. variant or the UK variant.

Hence, the public is strongly advised to follow the minimum health protocols to stop the further spread of the virus and its mutation.

In the Kapihan sa Davnor on February 17, 2021, Dr. Arnel Florendo, chief of Tagum City Health Office (CHO), said the UK variant has only been discovered in the UK because they have the capability to detect.

"Na-discuss namo among the doctors even ang mga infectious diseases specialists, diri sa atoa, sa atong locality, for all we know wa ta kabalo naa na diay sa atoa but we do not have yet the capability to detect. Wa ta kabalo actually. Ang atoa ra man is kato ra mang na-document nato karon (We discussed among the doctors and even infectious diseases specialists that for all we know, the UK variant has already been here but we do not know because we do not have the capability to detect. Ours is only those cases that we have documented)," Florendo said.

"Sa UK lang nila una na-isolate ang virus, sila ang una naka-discover nga naa diay mutation, but asa nagsugod ang mutation, dili sa UK. Wa ta kabalo kung asa (The virus was only first isolated in UK, they were the ones who discovered that there was a mutation, but in terms of where the mutation first took place, it's not in the UK. We don't already know yet where the first mutation began)," he added.

He also explained that the mutation of a virus does not take place in a certain area but in a virus-infected individuals who also happen to spread further the virus to more individuals, which forces the virus to adapt to its changing environment, thus the mutation.

This observation was confirmed by the Department of Health (DOH).

In a press release issued on February 18, 2021, DOH said "viruses naturally undergo mutations as they reproduce, both within the human body and when they are transmitted from one person to another."

With this, Dr. Florendo, together with Dr. Alfredo A. Lacerona, Davao del Norte provincial health officer/incident commander of the DDN Covid-19 Operations Center, reiterated the adherence to minimum basic health protocol during this pandemic.

Meanwhile, the DOH released a press statement that, together with the University of the Philippines-Philippine Genome Center (UP-PGC), they "confirm the detection of Sars-Cov-2 mutations of potential clinical significance in samples sequenced last week from Central Visayas."

The agencies, however, emphasized that current available data are "insufficient to conclude that the mutations found in the local samples will have significant public health implications."

With this, the DOH strongly advised the public "to take an active part in keeping infection rates low, and ultimately reducing the chances of viral mutations, by strictly adhering to the minimum public health standards and protocols of our PDITR (Prevent, Detect, Isolate, Treat, and Reintegrate) strategy."