Another teacher nabbed over 'shabu' in Tacloban 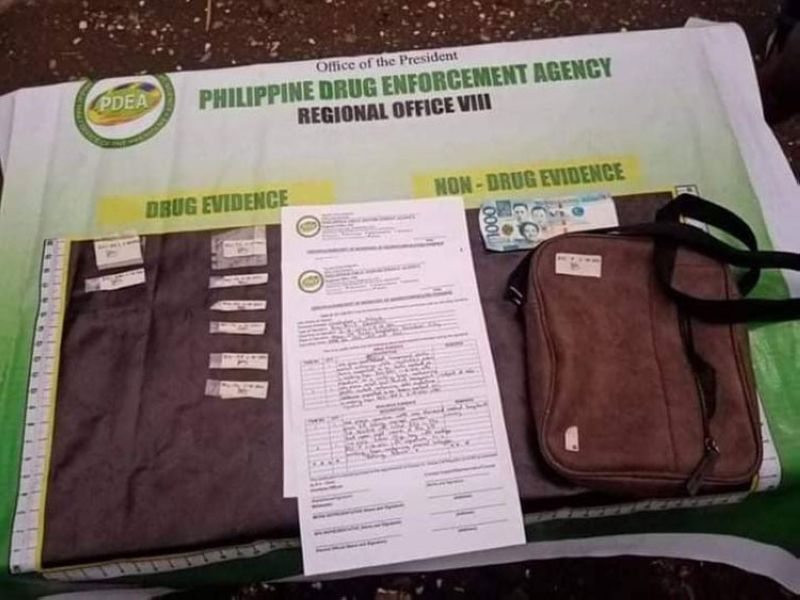 Elements of the Philippine Drug Enforcement Agency (PDEA)-Eastern Visayas identified the suspect as Christopher Hilaria, who has been listed as a high-value target.

The drug items have an estimated market value of P2,796, PDEA said in the report.

Hilaria will be facing charges for violation of Republic Act 9165, otherwise known as the Comprehensive Dangerous Drugs Act of 2002.

The suspect is the third public high school teacher arrested over alleged illegal drugs in Tacloban this year. (SunStar Philippines)