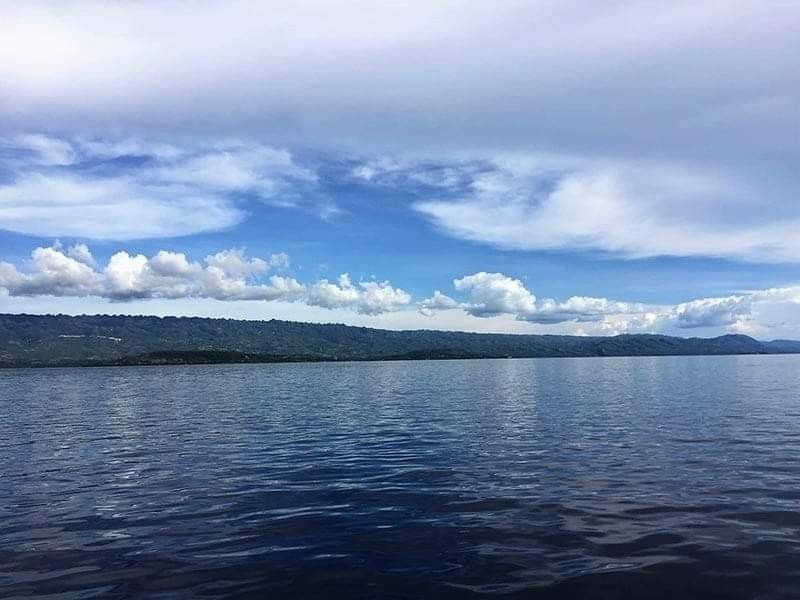 BAN LIFTED. The Bureau of Fisheries and Aquatic Resources lifts the three-month closed season in the Visayan Sea earlier this week. (File photo)

THE Bureau of Fisheries and Aquatic Resources (BFAR) lifted the three-month closed fishing season in the Visayan Sea earlier this week.

Under the Fisheries Administrative Order (FAO) No. 167-3 Series of 2013, the government places the Visayan Sea and its vicinities under closed fishing season from November 15 to February 15 annually.

This is to ensure the protection and conservation of sardines, herrings and mackerels in the said fishing ground during their spawning period.

BFAR National Director Eduardo Gongona, in a statement, said knowing its importance to the country's economy and overall food security, it is everyone's duty to protect these species from further degradation using a science-based approach to fisheries management.

Gongona said the move should be parallel with the strategies of the "One DA" approach to effect transformation in the agro-fishery sector.

"Conservation measures like the sardine closed season are integrated into the National Sardines Management Plan (NMSP) which the BFAR under the Department of Agriculture (DA) is already adopting," he added.

Citing recent data from the Philippine Statistics Authority (PSA), the BFAR reported an overall Philippine production of 391, 175.92 metric tons (MT) of sardines in 2020.

Aside from the Visayan Sea, there are five other major fishing grounds and several other fishing areas for sardines in the country.

Under the NSMP, the agency said it hopes to work towards the sustainability of the sardine industry in the country.

The goal is focused on establishing improved science-based indicators for the sustainability of sardine stocks, improving distribution of benefits among sardine fisherfolk communities, and strengthening science-based management for sustainable sardine fisheries industry, it added.

FAO 167-3 Series of 2013 provides for the legal basis in enforcing a spatial and temporal closure in the portion of the Visayan Sea.

It prohibits the catching, killing, selling or possession of sexually mature sardines, herrings (tamban/tabagak/tamban-tuloy/balantiong) and mackerels (hasa-hasa/ gumaa/bulao/alumahan) or their larvae, fry or young known locally as "lupoy," "silinyasi," "linatsay" or "manansi" in the portion of the Visayan Sea and adjoining waters enclosed by line drawn through following points and coastlines.

The closed season also covers the Island of Bantayan in Central Visayas.

The Visayan Sea, as a vast fishing ground, is surrounded by 33 cities and municipalities of the provinces of Capiz, Iloilo, Negros Occidental, Cebu and Masbate.

As a vital resource, it is home to hectares of corals, mangroves, seagrasses and marine protected areas.

BFAR-Western Visayas earlier said the agriculture and fisheries sectors proved to be the most important during these trying times of the pandemic and natural disaster.

Appari said the challenges brought about by the pandemic showed how vital the agriculture and fisheries sectors are.

"Through cooperation in conserving our seas, we can ensure that there will be fish on our table here in the region," she had said.

The BFAR said Agriculture Secretary William Dar has been advocating for fisheries management and conservation to ensure the sustainability of the country's fisheries and aquatic resources.

Dar, the agency said, also backs the full implementation of fishery laws and strengthening the skills of law enforcers to effectively implement such regulations.

During the implementation of the closed season in the Visayan Sea, the Fisheries Protection and Law Enforcement Group conducted land-based and seaborne patrol operations, as well as monitoring and surveillance operations through the Visible Infrared Imaging Radiometer Suite.

From November 2020 to February 2021, the BFAR deployed a total of eight floating assets and 38 field personnel in the Visayan Sea apprehending four vessels for unauthorized fishing and one for the use of destructive methods of fishing, it added.