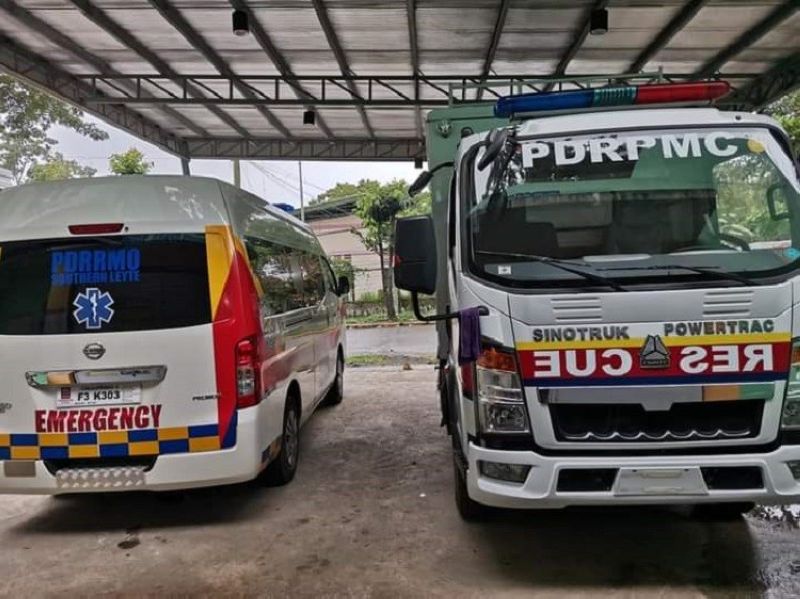 PREEMPTIVE evacuations have been ongoing in different local government units in Eastern Visayas ahead of the expected landfall of Tropical Storm Auring in the region on Sunday evening, February 21, 2021, or early Monday morning, February 22.

The Philippine Coast Guard reported a total of 2,154 persons stranded in different seaports in the region, as of 8 a.m. Sunday.

OCD said it continued its information dissemination “to create wider public awareness to ensure zero casualty incident” in the region.

As of Sunday morning, roads that were not passable include Barangay Tingib Pastrana, Leyte to Barangay Plaridel, Dagami, Leyte; and Sogod, Southern Leyte to Mahaplag, Leyte road, which is passable only for single motorcycle.

In Tacloban City, Ildebrando Bernadas, head of City Disaster Risk Reduction and Management Office (CDRRMO), convened his personnel for the necessary precautionary measures in the city.

Rescue equipment have already been prepositioned for possible rescue operations, according to the City Information Office.

Mayor Alfred Romualdez also instructed all CDRRMO staff and personnel “to stay alert, focused, and mindful in the exercise of their duties.”

Maasin City Mayor Nacional Mercado announced that its City Social Welfare and Development Office “already prepared relief packs for those families who may be instructed to evacuate.”

The mayor advised residents to be alert.