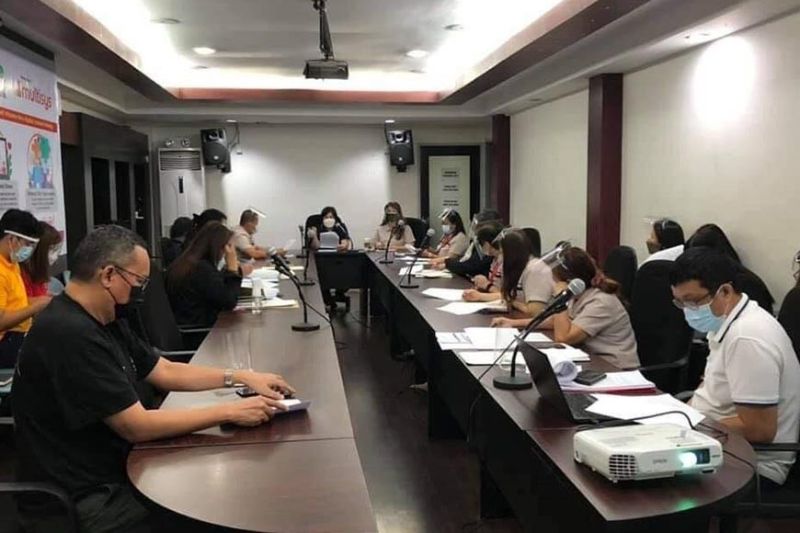 ANGELES City Mayor Carmelo “Pogi” Lazatin Jr. has ordered the creation of a working committee in anticipation of the procurement and arrival of the Covid-19 vaccines for 411,634 Angeles City residents.

On February 15, 2021, Lazatin issued an Executive Order (EO) No. 04, Series of 2021, or the “creation of the Angeles City Working Committee on the Adaptation and Implementation of the Philippine National Deployment and Vaccination Plan for Covid-19 Vaccines.”

“The working committee will be in charge of planning and organizing the rollout of the Covid-19 vaccines in our city. They will oversee everything – from the procurement to the storage and handling of the vaccines, the transport of the vaccines to 33 barangays, and most important of all, the efficient vaccination of all Angelenos,” Lazatin said.

On February 18, Lazatin issued Executive Order No. 06, Series of 2021, amending the previous EO and ordering the creation of the sub-committees of the said working group, designating specific roles to key City Hall officials.

The sub-committee for Identification and Preparation of the Vaccination Sites will be headed by Angeles City Information Communication and Technology Division head Michael Lising.

Angeles City Disaster Risk Reduction and Management Office head Rudy Simeon will be in charge of the sub-committee for monitoring, with member Business Permit and Licensing Division head Evangeline Malonzo.

During the working committee's meeting presided by Chief Adviser and Tactician IC Calaguas, they discussed the immediate establishment of a Vaccination Operation Center and Database center in preparation for the vaccination roll-out plan of the Angeles City government.

While making preparations for the Covid-19 vaccination, the city government is also in the process of securing a P600-million loan for the procurement of the vaccines.

It can be recalled that in January, the city received a favorable endorsement from the officials of the Development Bank of the Philippines (DBP), with regard to its P600 million loan.

According to Calaguas, the city has a net borrowing capacity of P2.9 billion, which ensures the city will be able to pay back its loan without imposing additional taxes on its residents.

To lead by example, Lazatin has volunteered together with other City Hall officials, to be vaccinated first.