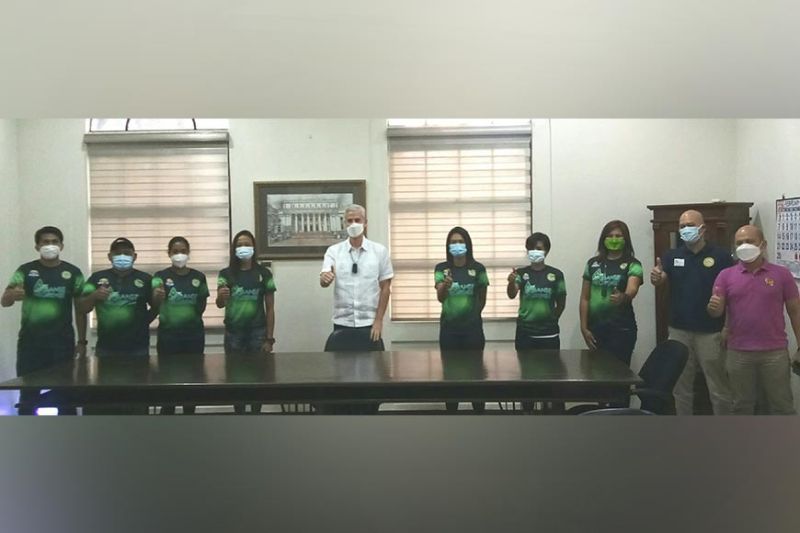 Governor Eugenio "Bong" Lacson, during the team's courtesy visit on Friday, told players to carry the Negrense colors with great pride in this tournament.

"It is also important that the Negros Team will be the 'most sportsmanlike' team in the tournament," Lacson said. "I expect both the Negros teams will face each other in the finals."

The team leaves Tuesday and is expected to return on March 1.