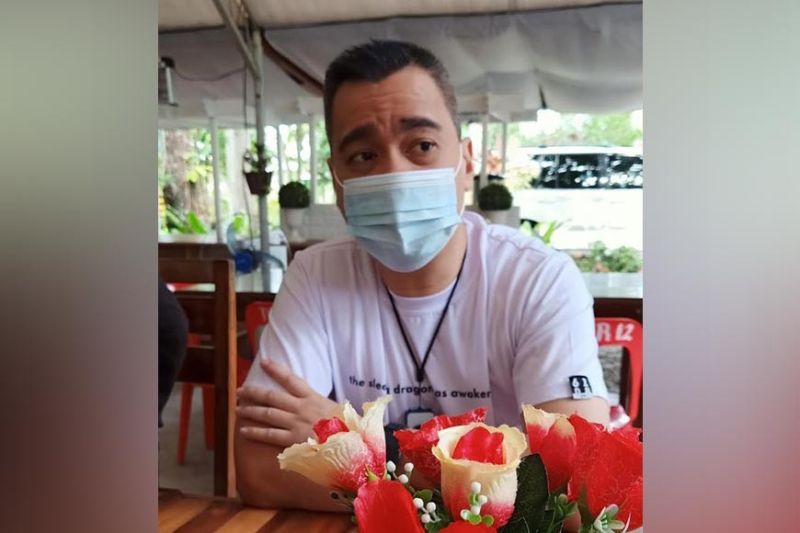 THE Himamaylan City government has availed of a loan amounting to P500 million for major projects that will include dredging of its coastal areas and development of the port in Barangay Aguisan.

Himamaylan Mayor Raymund Tongson on Saturday, February 20, 2021, said the city government will implement a desilting and flood control project that will commence this year.

"First TerraDev Corporation, the private firm that will undergo the project, told us that after they finished with the dredging and desiltation project in EB Magalona, they will go to southern Negros that will include Himamaylan City, Hinigaran and Binalbagan," he said.

As to the Aguisan port, Tongson said that since 2019, the city has slowly started to enhance the port.

He said barges have already started to dock at the port.

"This year, we will dredge the port to deepen the depth to accommodate bigger vessels that will dock," he said.

"We are finalizing with the Philippine Ports Authority for the takeover of the port operations. We are fine-tuning the number of years the city government will operate the port for our first contract with them," Tongson added.

He said they have taken a loan from the Land Bank of the Philippines to finance the big-ticket projects.

Tongson said these big projects will mean an increase in taxes for the city government.

Aside from the desiltation and port development project, the budget will also include the purchase of dredgers.

Tongson said another project that will support the port development is the construction of an esplanade that will connect Barangays 1 and 2 as part of tourism initiatives located along the river.