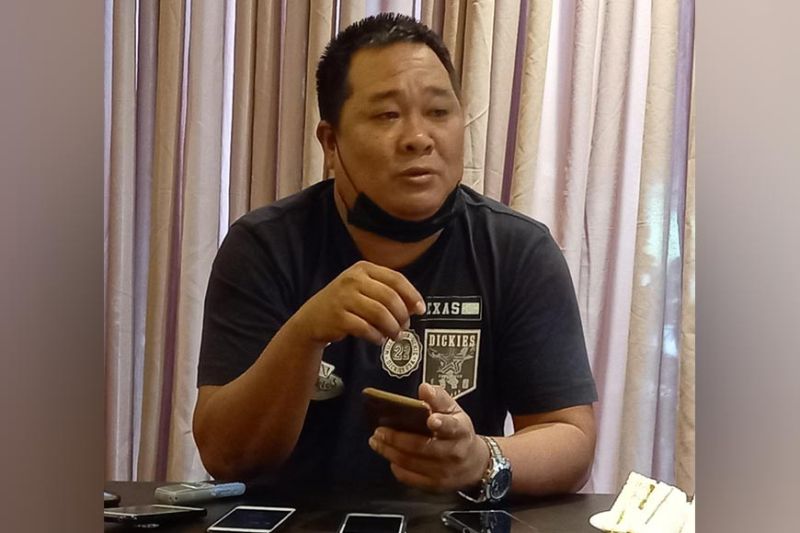 THE IPM-Construction and Development Corp. (IPM-CDC) is now planning to propose to the City Government of Bacolod to impose a nighttime garbage collection in the numbered barangays in the city.

Neil Marcelino, project supervisor of IPM-CDC, said in a press conference on Saturday, February 20, 2021, they are now preparing their proposal to be submitted to the city government for an efficient collection of garbage in various areas in the city, especially in the numbered barangays.

“We are hopeful to materialize this proposal for a quick garbage collection in various barangays. We observed that during the garbage collection some of our residents failed to ready or put in the proper disposal their garbage,” he said.

He added they will also coordinate with barangays to identify their collection points that are accessible for dump trucks. They will propose the garbage collection from 6 p.m. to 9 p.m.

Marcelino said this will be advantageous to the city to reduce traffic congestion and eyesores on streets.

The IPM-CDC also acquired additional dump trucks and other equipment from Manila and has a total of 220 garbage collectors to improve their services in the city.

Marcelino said they now have a total of 71 units of dump trucks and compactors to collect all the garbage in the 61 barangays.

He said in previous years, they encountered some problems in their operations that affected the garbage collection in some areas in Bacolod.

“We already identified and resolved the problems and we assure to collect the garbage in the barangays,” he added.

In December 2020, the City Council had approved the four-month extension of contract of services of IPM-CDC from January to April 2021 for collection, hauling and disposal of garbage in the city.

The IPM-CDC’s contract included a package clean-up basis, and their operation is 24 hours a day, seven days a week, covering the main roads, barangay roads, markets and residential subdivisions.

In subdivisions, the IPM-CDC will collect garbage once or thrice a week either from Monday to Thursday, Tuesday to Friday, or Wednesday to Saturday. In Barangays 1 to 41, a daily garbage collection has been scheduled.