PCG cancels sea trips in Negros Occidental due to 'Auring' 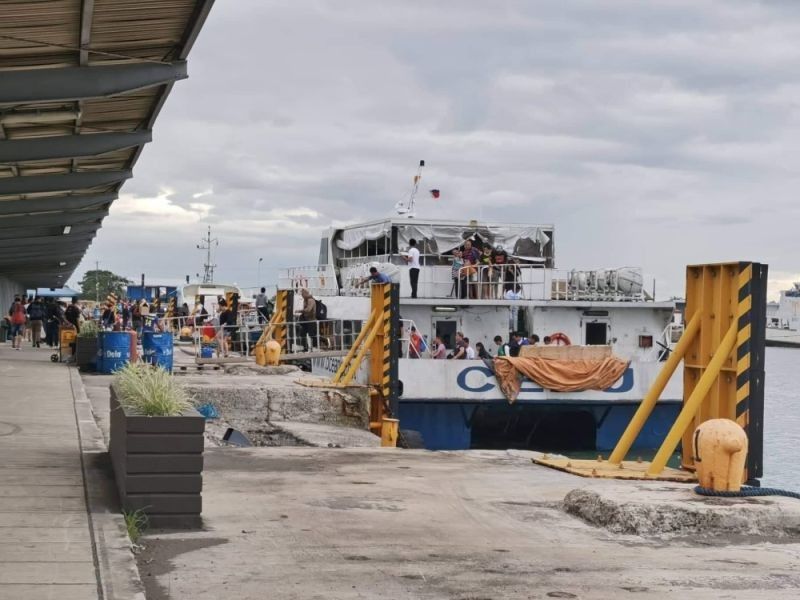 THE Philippine Coast Guard (PCG) in Negros Occidental has ordered a halt on all sea trips in the province over the weekend after the Philippine Atmospheric Geophysical and Astronomical Services Administration (Pagasa) hoisted Storm Signal No.1 in the province due to Tropical Storm "Auring."

Captain Ludovico Librilla, acting PCG-Negros Occidental station commander, said around Saturday morning, only vessels weighing above the 250 gross tonnage were allowed to sail due to a gale warning in Western Visayas.

Several fastcraft operators plying the Bacolod-Iloilo route were also allowed to continue with their trips, as some of the vessels they operate are above the 250-gross tonnage requirement.

Roll-on/roll-off services going to Dumangas Port continued the rest of the day normally, although by 5 p.m., the PCG station suspended all sea trips after Pagasa placed the northern portion of Negros Occidental, including Bacolod City, under Storm Signal No.1.

Although there were no stranded passengers at the Bredco port in Bacolod City, some passengers did arrive early Saturday night to catch a Manila-bound ferry trip via 2GO Travel, however, the trip was canceled.

Aside from the Bredco and Banago ports in Bacolod City, the ports in Cadiz City, Sagay City, Escalante City, Calatrava, and San Carlos City have also suspended their sea travel as early as Saturday morning since Cebu island was also placed on a tropical cyclone warning signal by Pagasa.