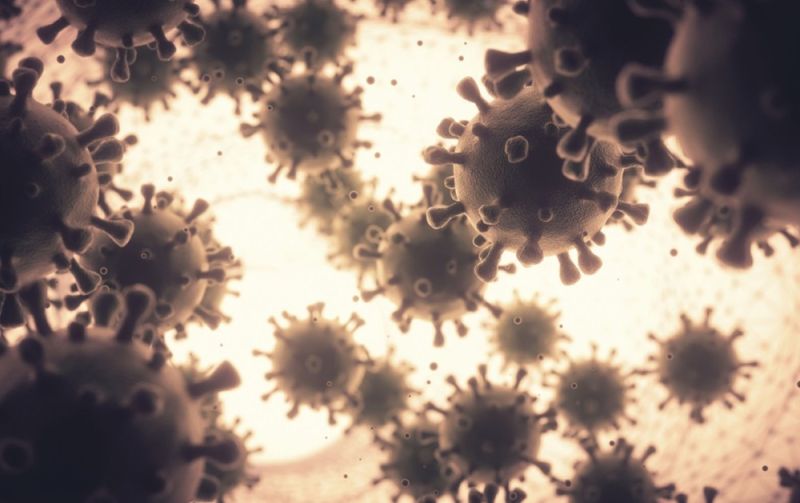 DAVAO City Mayor Sara Duterte-Carpio said there is a need to intensify Davao City’s sending of specimen samples to Manila for genomic sequencing as part of the city's improved biosurveillance against the new Covid-19 variant.

This is on the heels of the city's first confirmed B.1.1.7 variant of Sars-CoV-2 case.

On Friday, February 12, 2021, the Department of Health (DOH) reported that a 10-year-old male, a 54-year-old female and a 33-year-old male, with indicated addresses in Davao Region, tested positive for the B.1.1.7 variant, also known as the UK variant. The three have no known link to each other.

The Provincial Government of Davao de Oro confirmed that the 54-year-old female and 33-year-old male were from their province, while City Health Office Acting Head Dr. Ashley Lopez confirmed in a radio interview that the 10-year-old male was from Davao City.

Lopez, however, allayed fears of community transmission, as based on the risk assessment of areas where the young boy lives, it was unlikely that there was already a transmission there.

Duterte-Carpio said there was no need for the city to be placed under an intensified quarantine status despite the entry of the new Covid-19 variant.

"Higher than GCQ [general community quarantine] is MECQ [modified enhanced community quarantine], and MECQ is not recommended by IATF [The Inter-Agency Task Force on Emerging Infectious Diseases] anymore," the mayor said in an interview on 87.5 FM Davao City Disaster Radio.

While the UK variant is way more infectious compared to ancestral variants based on reports, the mayor said "it is the same Covid-19." She said cases might still increase as it is a highly transmissible strain.

Regardless of the variant, the mayor urged the public to observe the same minimum health protocols such as staying at home and only going out for essential purposes, wearing face masks and face shields in public places, observing physical distancing, and frequent washing of hands with soap and water.

(There are no changes in our test-trace-treat efforts. Also, the imposed minimum health standards are still the same. What makes it different is that there is a need to fast-track in detecting where this strain is causing an outbreak so that we could immediately stop the transmission.)

The mayor saw the need for more testing and genomic sequencing of positive samples to the Philippine Genomic Center in Manila, currently the only laboratory center in the country capable of detecting the characteristic or the structure of the virus.

(It is important to intensify our testing of the virus, including regularly sending our samples to RITM in Philippine Genome for confirmatory test on what variant may have reached Davao City.)

She also told the public to continue observing health protocols, even with the rolling out of the vaccines in the city.

The country had a total of 62 UK variant carriers after 18 more specimens tested positive, according to the Department of Health on Monday, February 22.

Local health experts are looking into the possibility that Davao Region's new variant cases may not have acquired the coronavirus from a human source but may have simply mutated naturally into a B.1.1.7. variant or the UK variant.

Davao de Oro Governor Jayvee Tyron Uy said in a recent interview that the two patients from the province who had contracted the B.1.1.7 variant of the Sars-Cov-2 might have acquired it from the same source.