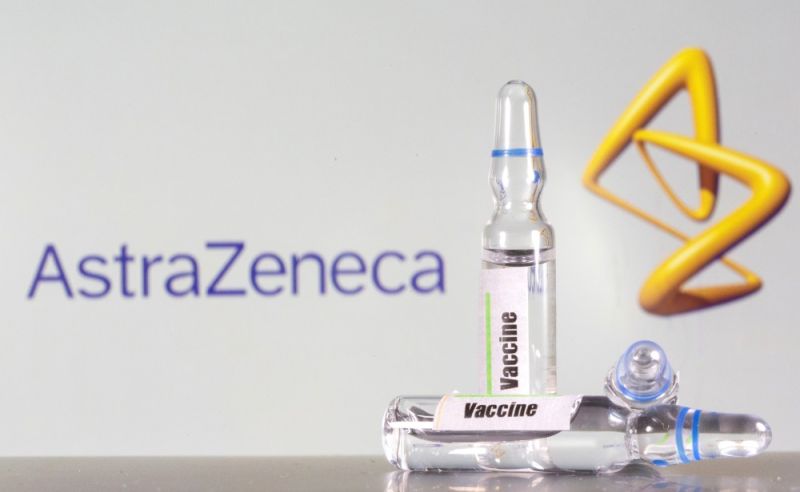 "Ang commitment sa (The commitment of) AstraZeneca, at that time, was third quarter ang ilahang delivery (was they will deliver by third quarter this year), and it will not be delivered one time but by tranches or batches," Duterte-Carpio said in an interview on 87.5 FM Davao City Disaster Radio.

The mayor said the 30,000 doses will be good for 15,000 individuals. The AstraZeneca Covid-19 vaccine is administered in two doses per person.

Duterte-Carpio announced on January 11 that the City Government formally signed a contract with AstraZeneca, wherein they already submitted necessary documents to the drug company.

The negotiation between the City Government and AstraZeneca commenced after the 19th City Council approved on Friday, January 8, an ordinance authorizing the mayor to enter into and sign for and on behalf of the City Government the multilateral agreement between AstraZeneca, Philippine government, Department of Health, and city government for the procurement and acquisition of AZD1222 Vaccine.

The mayor earlier said the city will still be getting its Covid-19 vaccines from multiple sources because AstraZeneca cannot commit to delivering bulk supply to the city.

Duterte-Carpio said they still have no information about the vaccines that will be coming from the national government.

(There are uncertainties in regard to the information, particularly when it will arrive, what type or brand, and how many doses will be allocated by the national government.)

National Task Force (NTF) Against Covid-19 policy chief implementer Secretary Carlito Galvez, during the fourth simulation exercises on the transport of vaccines and vaccination activity in the city on February 16, said there was a delay in the arrival of the vaccine due to the lack of a national bill that would provide a vaccine indemnification fund to compensate recipients who may suffer from side effects of Covid-19 shots.

Galvez said the national government, through Congress, is already working on passing the bill.

Based on initial information, Duterte-Carpio said the city will be receiving vaccines that can benefit an estimated 7,500 individuals.

The mayor said frontline workers at Southern Philippines Medical Center (SPMC) and selected workers in private hospitals will be prioritized once the initial doses arrive.

Duterte-Carpio said they received a notice that local government units (LGUs) can order Covid-19 vaccines from American vaccine manufacturer Novavax. The American firm recently signed an agreement with Serum Institute of India for mass-scale production of the vaccine for developing and low-income countries.

She said the city government's action is in anticipation when "the national government will not be able to fulfill its commitment in augmenting vaccines for all".

Duterte-Carpio also confirmed in a recent interview that the City is also under negotiations with Janssen Pharmaceuticals (Johnson & Johnson) for the procurement of Covid-19 vaccines.

The city is targeting to immunize at least 1.2 million out of the 1.8 million total population of the city to achieve herd immunity.