730 homeless Victoriahanons will soon have homes 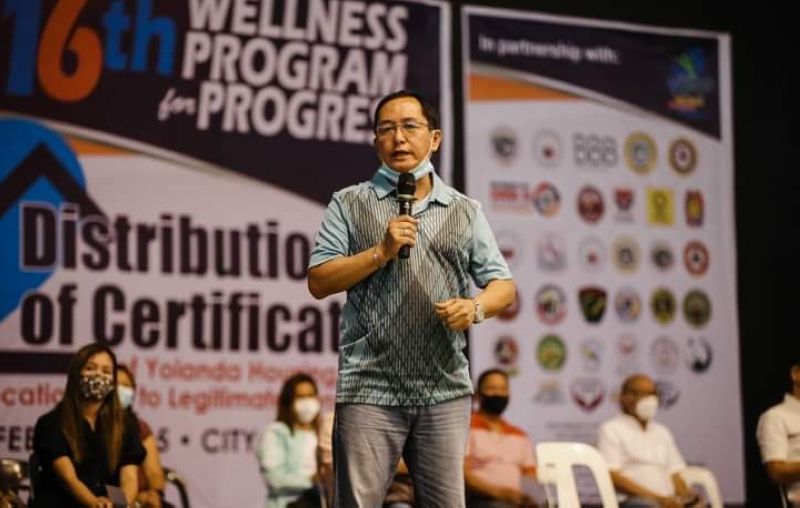 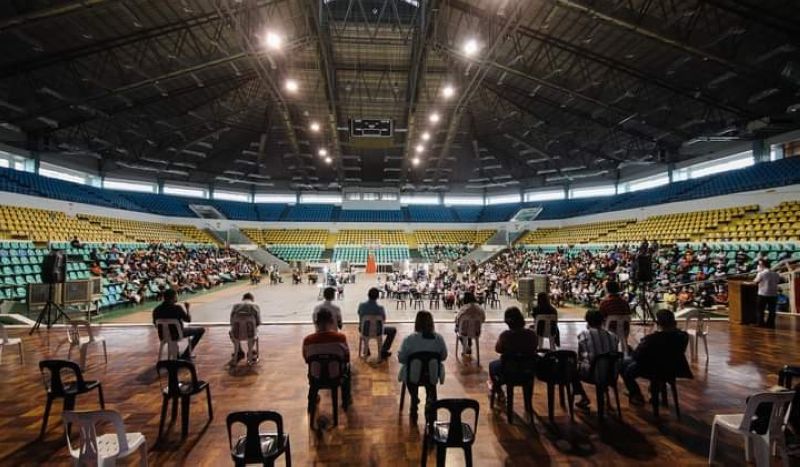 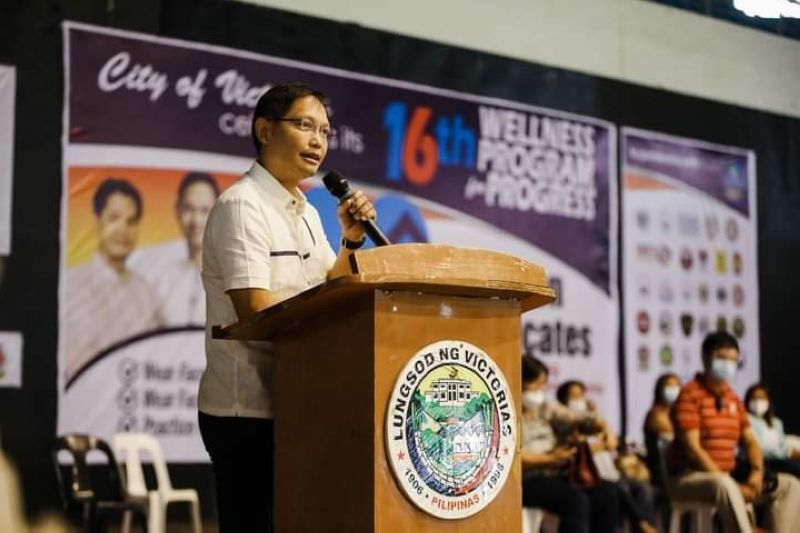 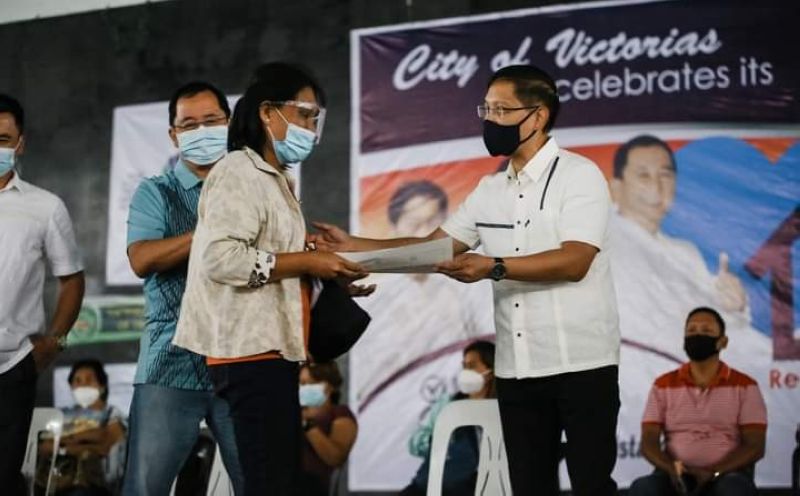 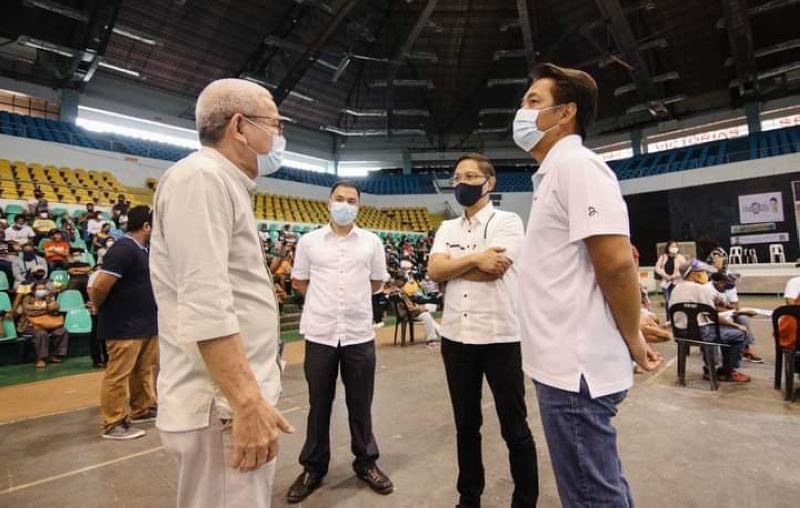 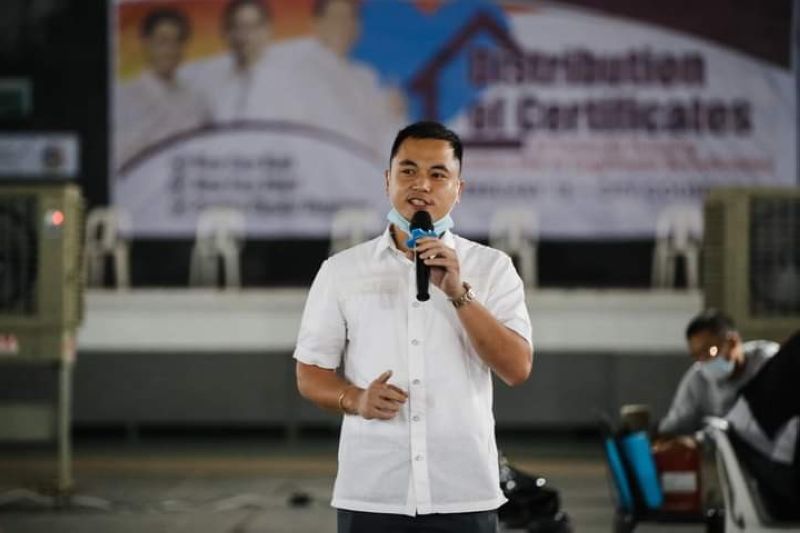 A HOME is vital to each citizen and each household. It is where love evolves and ripens.

It gives a sense of security to those who are privileged to own one and a sense of purpose and direction for those working to get one they can call their own.

Nowadays, owning a residence is costly due to the current economic condition, worsened by the Covid-19 pandemic.

Everywhere, there are thousands of homeless individuals.

But in Victorias City, tangible strides are being undertaken to provide the homeless with their own homes with the aid of the Local Government of Victorias City, the Office of 3rd District Rep. Jose Francisco "Kiko" Benitez and other concerned government agencies.

Each certificate bears a unique QR Code containing data that cannot be changed once generated and has a security feature that allows the bearer - beneficiary to ensure his or her identity and property.

This initiative of the Local Government Unit of Victorias led by Mayor Francis Palanca through the collaborative efforts of the Office of Committee Chair on Housing and Land Resettlement Councilor Derek Palanca, Task Force Yaweh jointly headed by Chief of Staff to the Mayor Mr. Danilo De Asis, Jr. and Mr. Roberto V. Macapagal, the Barangay Operations Section, and the Office of Congressman and Chair of the House Committee on Housing and Urban Development Cong. Kiko Benitez has come to fruition as the City recognizes the need for a long-term solution to provide resilient and safe housing for every Victoriahanon, especially the homeless, marginalized, and low-income families, thereby improving their quality of life.

This is also a part of the City’s corrective measures against the illegal sale of housing units which was uncovered through an entrapment operation initiated by the City in partnership with the Philippine National Police – Victorias last June 16, 2020.