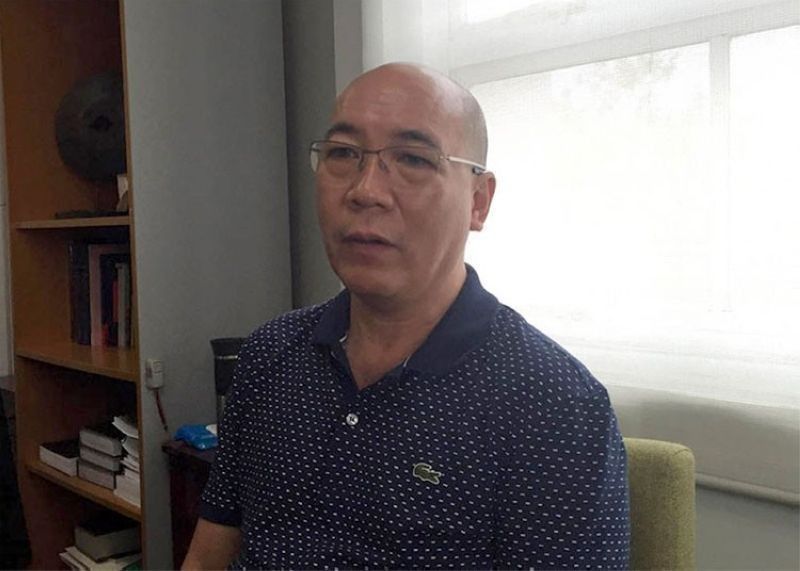 BACOLOD City Vice Mayor El Cid Familiaran on Monday, February 22, 2021, said they will wait for the proposal of IPM-Construction Development (IPM-CDC) to impose a nighttime garbage collection in the numbered barangays in the city.

“If it is efficient and can improve their services, why not,” Familiaran said.

He added they will wait for the proposal of the city’s garbage hauler so that they can discuss it.

Familiaran noted that it’s already a policy that the house owners should ready their garbage during their scheduled collection.

Neil Marcelino, project supervisor of IPM-CDC, earlier said they are now preparing their proposal to be submitted to the city government for an efficient collection of garbage in various areas in the city, especially in the numbered barangays.

“We are hopeful to materialize this proposal for a quick garbage collection in various barangays. We observed that during the garbage collection some of our residents failed to ready or put in the proper disposal of their garbage,” he said.

He added they will also coordinate with barangays to identify their collection points that are accessible for dump trucks. They will propose the garbage collection from 6 p.m. to 9 p.m.

Marcelino said this will be advantageous to the city to reduce traffic congestion and eyesores on streets.