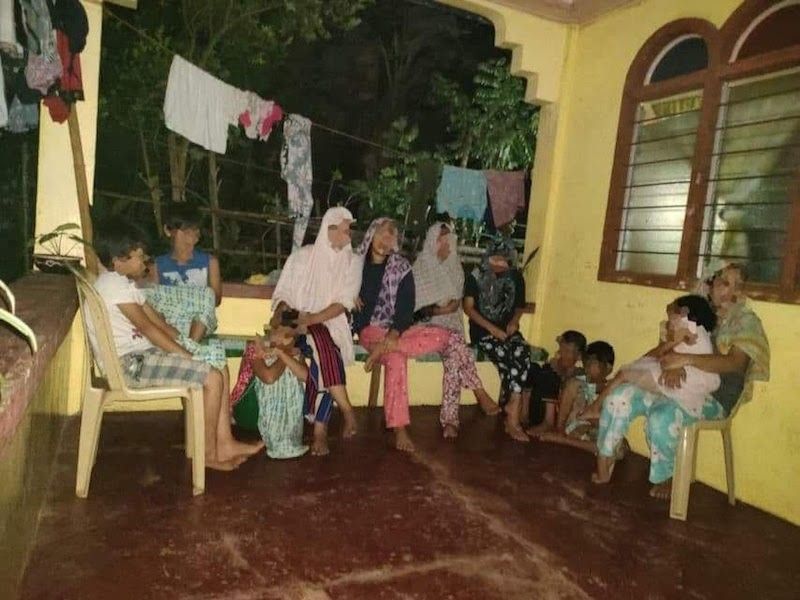 NINE women suspected of being “potential” suicide bombers were arrested in simultaneous operations in Sulu on February 19, 2021, the Western Mindanao Command (Wesmincom) said on Tuesday, February 23, 2021.

Those arrested in Patikul are:

A search warrant was also served in Indanan, Sulu but the targets eluded arrest.

The nine women, who are under police custody, will be facing charges for violation of Republic Act 9516 or the illegal possession of explosives.