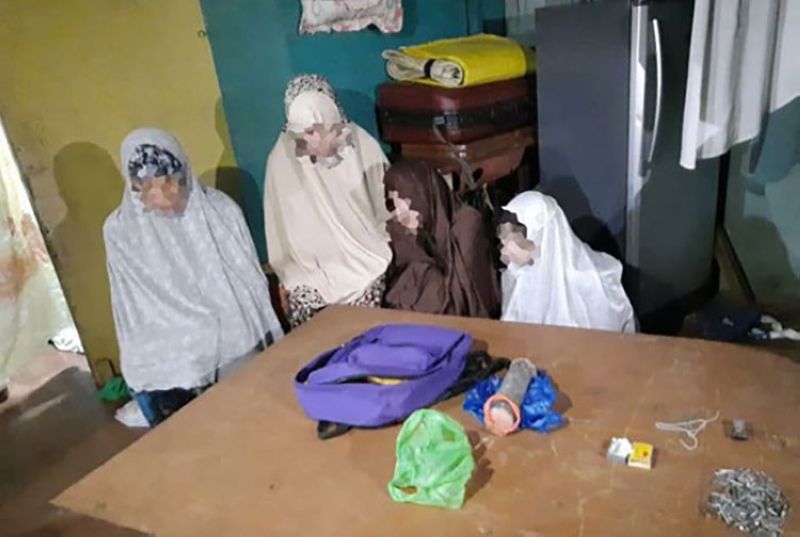 He said the other suspects who are under the custody of government authorities were identified as Linda Darun Maruji, Risa Jhalil, and Sharifa Rajani, all residents of Kalimayahan village, Barangay Latih, Patikul.

"This is how desperate the remaining terrorists are, willing to sacrifice their families just to get back at government forces. JTF-Sulu will continue to exhaust all our options to put an end to terrorism here in this province. Thus, we will constantly collaborate with the police to press legal charges towards ASG (Abu Sayyaf Group) members, supporters and sympathizers," Gonzales said. (SunStar Zamboanga)