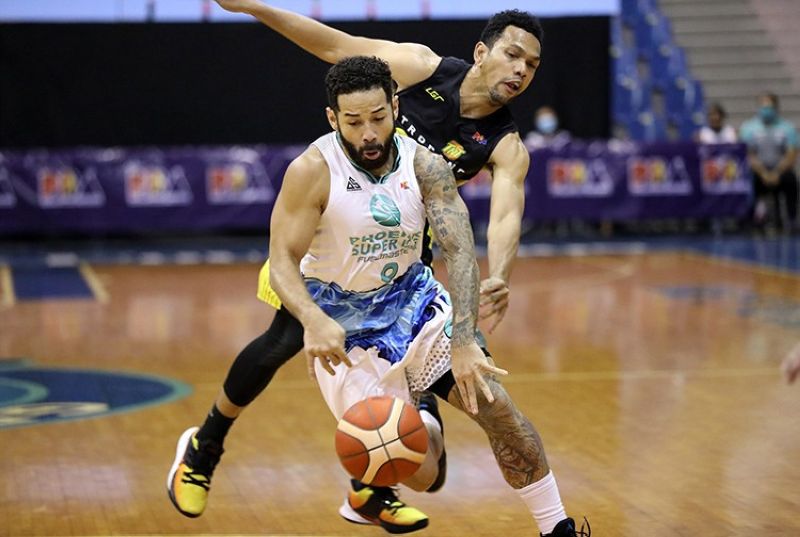 The long-drawn saga involving “The Muscleman” Vic Manuel and the Alaska Aces finally came to an end on Tuesday after the power forward was traded to the Phoenix Super LPF Fuel Masters for Cebuano guard Brian Heruela and three draft picks.

The trade was officially given the green light by the league’s trade committee on Tuesday afternoon, thus ending the drama between the powerhouse Manuel and the Aces, which began earlier this year when he asked to be traded over a dispute regarding his contract.

Manuel, who averaged 15.58 points, 6.08 rebounds, and 2.17 assists in 12 games in the 2020 PBA Philippine Cup, essentially takes the spot of his close buddy, Calvin Abueva, who last week, was traded to Magnolia in exchange for point guard Chris Banchero.

Aside from Manuel, also sent to Phoenix were the Aces’ first round (7th) and second round (7th) picks.

Heruela, a dependable guard who started in nine of Phoenix’s 17 games last season, will be moving to the Aces where he joins a backcourt that has fellow veteran Jvee Casio. Alaska also received a first round (6th) and a second round (4th) pick in the upcoming PBA Rookie Draft, along with a first round pick in the 2021 draft. (JNP)