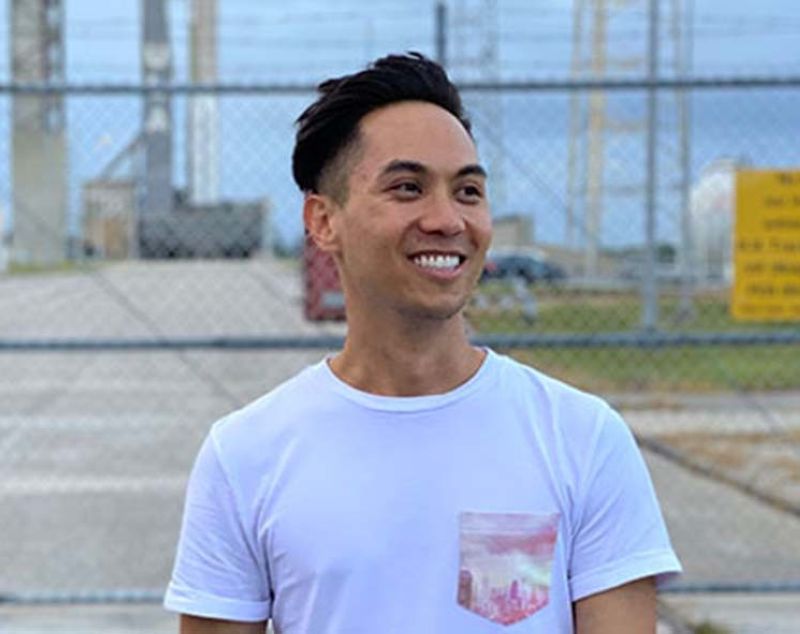 HUMANITY rejoiced at NASA’s (National Aeronautics and Space Administration’s) announcement that the Mars Perseverance Rover had a successful touchdown on the Red Planet.

Perseverance is NASA’s most advanced rover and a car-sized robotic geologist and astrobiologist that is set to further propel advancements in the study of life outside of Planet Earth.

Among the set of hands that helped drive the program to success is Fil-Am engineer Gregorio Villar III, who played a part in NASA’s Mars Exploration Program as the Entry, Descent and Landing (EDL) Systems Engineer for the Mars 2020 Mission.

Villar spent seven and a half years building and testing a system that would land a rover the size of a car on Mars.

His efforts finally came into fruition when the Mars 2020 mission they had launched on July 30, 2020, had updated that the rover safely landed on Mars on February 18, 2021.

According to his profile on NASA's website, Villar graduated high school in Baguio, Philippines at the Saint Louis University - Laboratory High School.

From there, he achieved a bachelor’s degree in Physics at the California State Polytechnic University before finishing with a Masters Degree in Astronautical Engineering at the University of Southern California.

In his junior year of college, he was awarded a NASA scholarship which came with an internship at a NASA center of his choice. He picked and started interning at JPL (Jet Propulsion Laboratory) in 2010. Come 2012, he got hired full-time for the company.

Aside from all he has achieved, he also directed a Mars parachute test campaign at the world's largest wind tunnel.

His advice to students pursuing a similar career is that “it is very important to pursue something you love”.

He said that although he has worked at JPL for over 12 years, he rarely had a day that he felt like he was going to “work”.