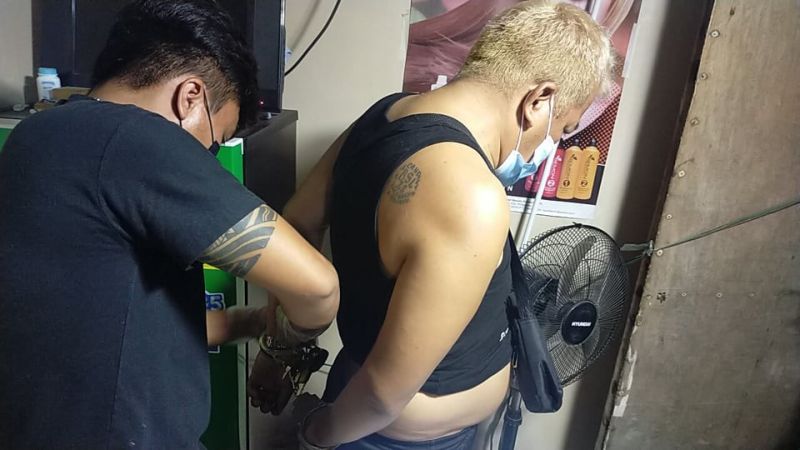 FIVE suspects, including a government employee, were apprehended in separate anti-drug operations in Eastern Visayas towns from February 19 to 22, 2021.

Confiscated during the operation were four sachets containing substance believed to be shabu weighing 3.9012 grams, based on PDEA chemistry report.

The drug items have an estimated market value of P26,528.

Operatives confiscated four sachets containing substance believed to be shabu weighing 6.5193 grams and with an estimated worth of P44,331.

A high-value individual (HVI), Marcelino Villazor, was arrested in Babatngon, Leyte on February 22.

An undercover police operative allegedly purchased one small sachet containing substance believed to be shabu worth P1,000 from the suspect.

Authorities recovered from the suspect's possession and control one medium-sized sachet containing shabu with an estimated street value of P13,600 and buy-bust money.

In Quinapondan, Eastern Samar, elements of PDEA, together with PDEU and local police, arrested a newly identified drug personality identified as Alfredo Dela Pena on February 20.

Authorities confiscated during the operation two sachets containing substance believed to be shabu weighing 0.0987 gram based on the chemistry report.

According to PDEA, the drug items have an estimated market value of P671.

Another HVI of Tacloban City Police Office was arrested on February 19.

The recovered substance believed to be shabu has a total street market value of P50,000 and an estimated total weight of more or less three grams, police said.

The suspects will be facing charges for violation of Republic Act 9165, otherwise known as the Comprehensive Dangerous Drugs Act of 2002. (SunStar Philippines)