5-year-old boy, 2 others die of electrocution 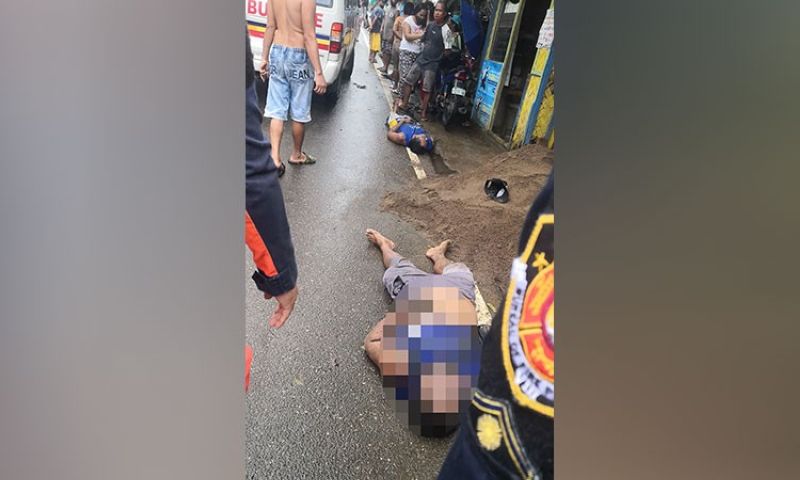 A FIVE-YEAR-OLD boy and two other adults have died on the spot after apparently being electrocuted in Biliran and Northern Samar towns Monday, February 22, 2021.

The two other victims, identified as Roberto Yrigan and Romeo Interior, died while they were fixing a water pump that accidentally hit a live wire around 11:40 a.m. Monday in P-6 Barangay Poblacion, Lope De Vega, Northern Samar.