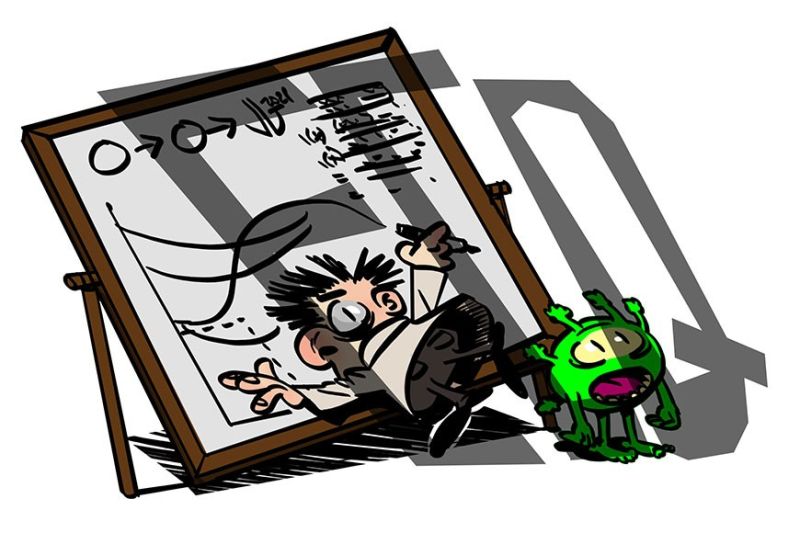 SOME twist to the popular quote, “Ask not what your government can do against Covid, but ask what you can do against Covid.” Not that we’re dropping the whole notion of accountability from those to whom we have entrusted the state’s resources, but maybe because, from out of impatience, we need to disengage ourselves from the presumption that government has the monopoly of the better ideas against this pandemic.

While officials from different levels of the bureaucracy could not even agree on data, supposedly the basis for policy, there is also the mad scam of medical populism photobombing in the health crisis management. The key technical advisory council of the Department of Health have pushed for enhanced community quarantine for Cebu after hikes in cases and the discovery of “mutations of concern.” In response, the agency’s regional counterparts appealed the recommendation while it asks for time to review data, said spokesperson Dr. Mary Jean Loreche.

Meanwhile, Gov. Gwendolyn Garcia had pushed for a policy slack in protocol for local guests coming to Cebu supposedly to reanimate the tourism industry back to its pre-pandemic state.

For some months now, it seems we have been pretty spontaneous in the rhetoric about balancing the economy and public health, and yet most of them are just a mouthful and devoid of science.

Engineers at Washington University in St. Louis had engaged in an interdisciplinary research using mathematical modeling to determine the best course of action in the delicate balance between economic stability and public health in the time of the pandemic.

They study found that rapid relaxation resulted in a second outbreak, more deaths and a bigger shrink in the economy. However, the other scenarios showed not much difference in terms of outcomes. In fact, some differences were decimal. Either extreme did not yield much difference, the study showed.

In the end, a researcher said, it’s still the people’s precaution that is critical. The study may just be one among the many, and not too assertive in terms of recommendations other than telling people to continue the precautions of masks, social distancing, avoiding crowds and washing hands.

That we must need to do while we pray mighty hard while pressuring our leaders to deliver on the vaccine rollout at the quickest possible time.