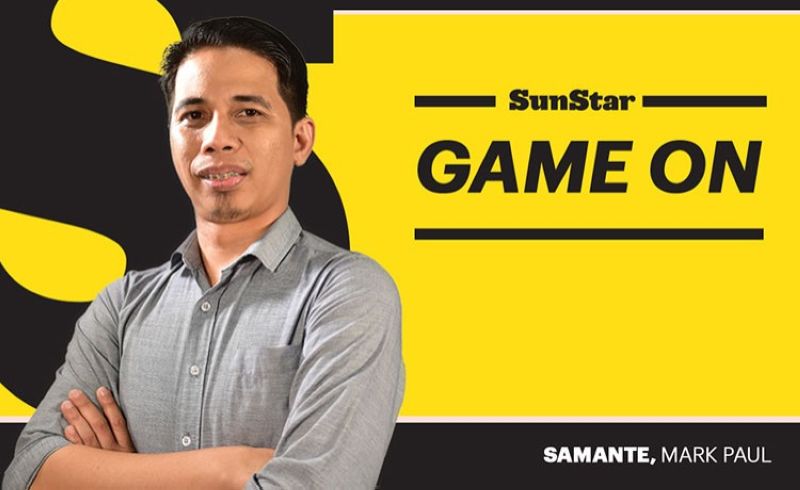 IF YOU happen to pass by Roxas St. recently, you may have noticed a new set of road lane markings on the opposite side of the road. These are found near the center creek on the inner side of the road.

While it hasn't been officially revealed yet, one can only surmise that these are new bike lanes.

At the opening of the year, bikers were happy with the news that the Davao City government has allocated a budget of P145 million to construct dedicated bike lanes in the city. It is with great hope that these new markings at Roxas St. are the start of this project.

Bike lanes encourage a more proactive response to make Davao city eco-friendly. The rollout of the e-bus and the stoppage of the flyover project in Matina to save the trees are significant signs of the city's commitment to making us an environment-friendly city.

The LGU is doing its part. As they say, it takes two to tango. Allocating the biker-friendly spaces on the road is just one step. Motorists, bikers, and the four-wheeled types also need to put in the work. We can start by making these dedicated bike lanes free from obstruction. As generally observed in significant streets in the city and even with the designated pay parking areas, there are still roads lined up with parked vehicles all over - most of them parked in the currently designated bike lanes allotted.

Also, the bike lanes share the loading and unloading zones for PUJs. Once this PUJ drops off their passengers, the bike lanes are momentarily inaccessible for the bikers, making them use the main roads to avoid passengers' drop.

Suppose the current markings at Roxas are indeed bike lanes. In that case, it is a welcome development from the original bike lanes situated on the outer streets being shared for loading and unloading.

Everyone must practice road courtesy at all times. Driving is a privilege and not a right regardless of whether you're driving a sports car, public utility transportation, or a bike. No one is exempted from following the basic traffic rules and regulations.

Lastly, familiarity with road markings is fundamental. These lines have their purpose; thus, we have solid and broken lines drawn on the roads to guide the drivers.

If all of these are realized, we can set the standard for a modern environment-friendly city as a new normal.