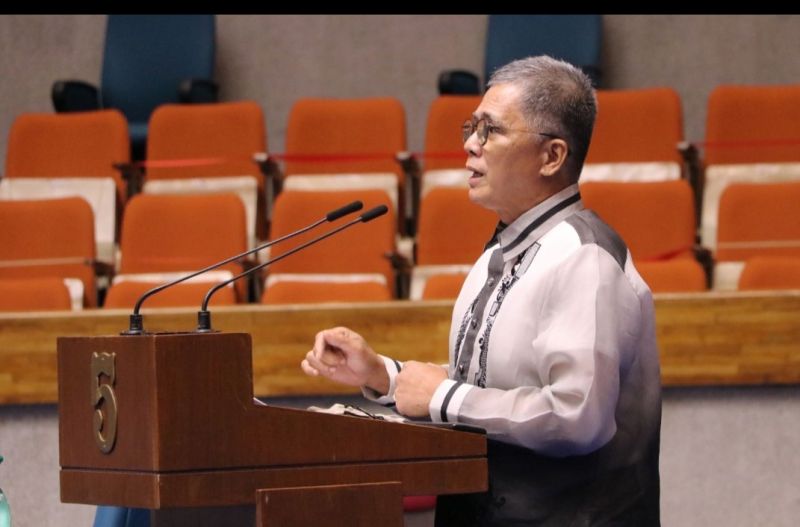 "It is a case of self-contradiction," Paduano said.

The FDA had issued an Emergency Use Authorization to Sinovac, yet it also issued an advice against administering it to senior citizens and health frontliners.

These contradicting statements had cast doubts on the efficacy of the vaccine, said Paduano.

This development only indicated that the EUA issued to Sinovac was half-baked, the Abang Lingkod partylist lawmaker stressed, as he urged FDA to issue a clarificatory statement soonest.

The minority leader scored the agency for allegedly putting the image of Sinovac vaccine in a bad light which, in effect, cast doubts on its efficacy.

Paduano said it is very complicated because according to FDA director general Eric Domingo, the vaccine is 91 percent effective in Turkey, 65.3 percent in Indonesia but it registered only 50.4 efficacy among medical frontliners in Brazil, adding that regardless of the conflicting results of clinical trials, the fact remains that FDA had issued an EUA to Sinovac.

Rather than shed light on the use of the vaccine, the FDA has further eroded public trust and confidence in inoculation, he added.