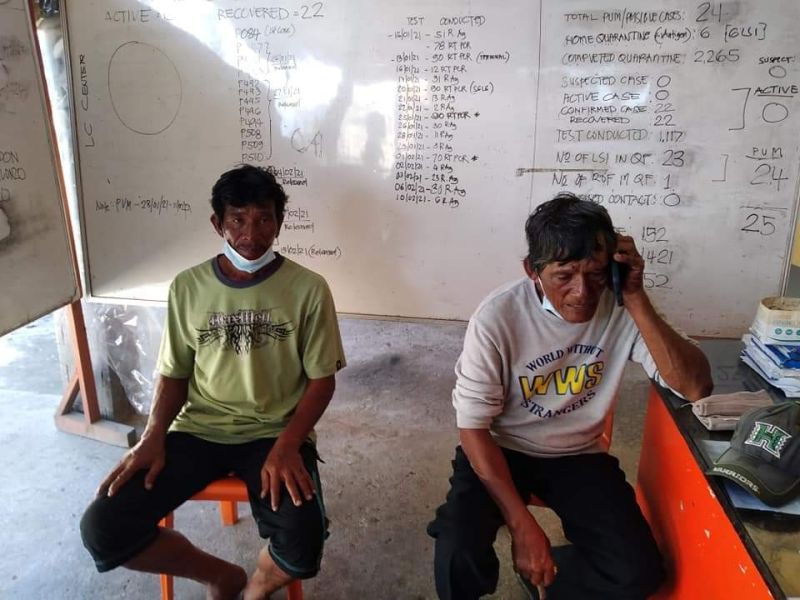 TWO fishermen from Sipalay City, Negros Occidental who went missing following a fishing venture were found alive and well and were rescued off the coast of Ciocon town in Zamboanga del Norte Tuesday morning, February 23.

Authorities identified the two fishermen as Alexander Alagaon, 73, and Rico Noguia, 53, both residents of Sipalay City.

Based on information provided by the Sipalay City Disaster Risk Reduction Management Office (DRRMO), the two fishermen ventured off the coast for a fishing trip last February 18 via their fishing boat F/B Best Friend.

The two, however, failed to return home at the same date and they were later tagged as missing by the local DRRMO. A search and rescue operation was also initiated by the Sipalay City DRRMO and the Philippine Coast Guard (PCG) Sipalay sub-station.

Five days after they went missing, Sipalay City DRRMO Cluster Head former councilor Dionilo Bogtae received a phone call from Ciocon town authorities that they have spotted the two fishermen in their boat; both were noted to be alive and well.

Bogtae said he talked with the two fishermen over the phone, and it was revealed that their fishing vessel developed engine trouble and they were unable to return back to Sipalay City.

They then spent the next five days adrift in the Sulu Sea, before the sea's currents brought them off the coast of Zamboanga del Norte.

Arrangements are now being made for them to return home to Sipalay City.