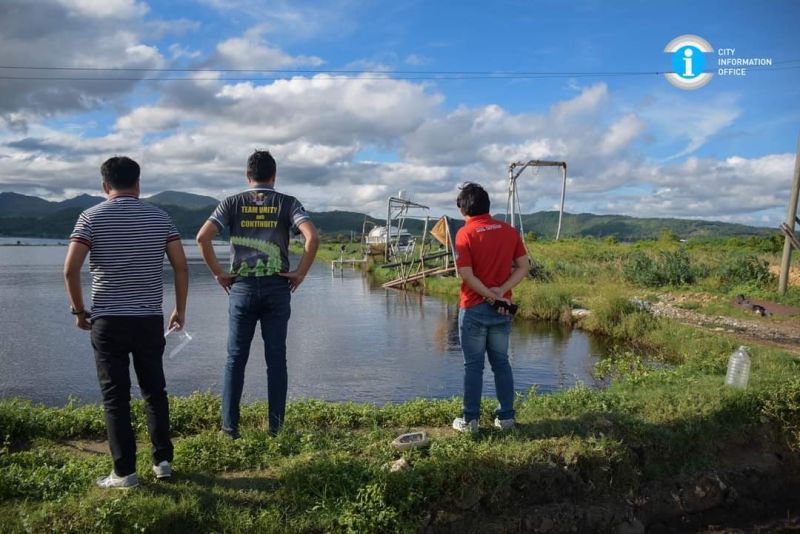 SAN Carlos City Mayor Renato Gustilo said Tuesday, February 22, that he has agreed to allow the San Carlos Bioenergy Inc. (SCBI) to resume its operation for two days only until Friday this week.

"For humanitarian consideration, I have agreed on their plea just to finish milling the pending canes or else those canes will dry at the expense of the planters who own those canes which were already delivered at the plant," Gustilo pointed out.

He confirmed that SCBI officials went to his office Tuesday, February 22, to ask for consideration.

Gustilo clarified, however, that after Friday, SCBIs operation will stop again until they correct the violations like they should drain their ponds of spent wash.

The mayor inspected their waste water storage Monday afternoon, February 22, and saw their holding ponds full of said liquid waste which already spilled along the coastal area of the city.

Engr. Arthur Batomalaque, Senior Environment Management Specialist of the City Environment Management Office, said the bioethanol plant has a 16-hectare pond that holds its 700 to 1,000 cubic meters of daily effluent, adding that the SCBI is the first regenerative combined cycle power plant in Asia using sugar cane that produces 42 million liters of bioethanol per annum and eight megawatt of electricity from sugar cane.

The said plant was temporarily shut down upon the order of Gustilo starting February 19, 2021 with a warning that he will recommend for the issuance of a cease-and-desist order to the Environmental Management Bureau of the Department of Environment and Natural Resources should they fail to settle said violations.