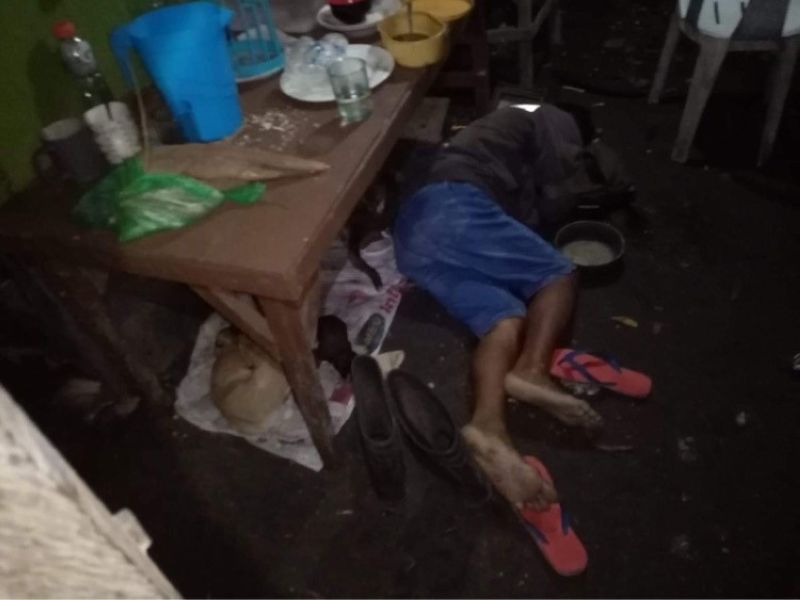 In February alone, Cataraja was the sixth person killed by unidentified assailants in Bacolod City.

Police Lieutenant Lanie Deriada, chief of Police Station 9, said Tuesday, February 23, that Cataraja was inside his house around 10 p.m. when three unidentified assailants barged into his house and fired at him several times.

Police recovered from scene of the crime eight fired cartridges of .45 caliber, one fired cartridge of caliber 5.56, a cellular phone and assorted documents.

Deriada said Cataraja's family was not around when the assailants killed him. His wife was staying at the house of their child in Sta. Fe.

She said before the incident, Cataraja's neighbors saw three unidentified men on board a vehicle travelling towards the house of the victim.

The police are still conducting further investigation to determine the motive in the killing of the victim.

Deriada said Cataraja has no record in Police Station 9, but they were informed that he was linked to the Epogon robbery group and they are still validating the report.

On Saturday, a 29-year-old woman was also shot to death by unidentified assailants on a motorcycle at South Capitol Road, Barangay 8, Bacolod.