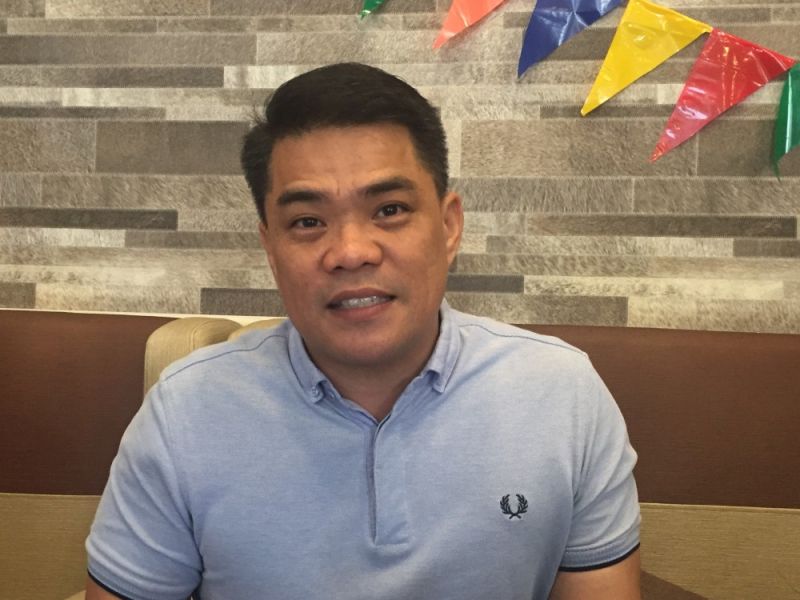 "Let's wait for the result of the investigation of the police, but they should identity and arrest the suspects," Espino said.

He said only the police can solve the killing incidents in the city.

In February alone, six persons were killed by unidentified assailants in Bacolod City.

On Monday, February 22, a tricycle driver was shot to death by three unidentified assailants inside his house in Purok Linya, Barangay Cabug, Bacolod City.

Cataraja was inside his house around 10 p.m. when three unidentified assailants barged into his house and fired at him several times.

Espino said several shooting incidents in Bacolod City remained unsolved and most of the assailants are still unidentified.

He said policemen should intensify its visibility patrol and intelligence network to identity and arrest the perpetrators.

"We should give justice to the families of the victims," he said.