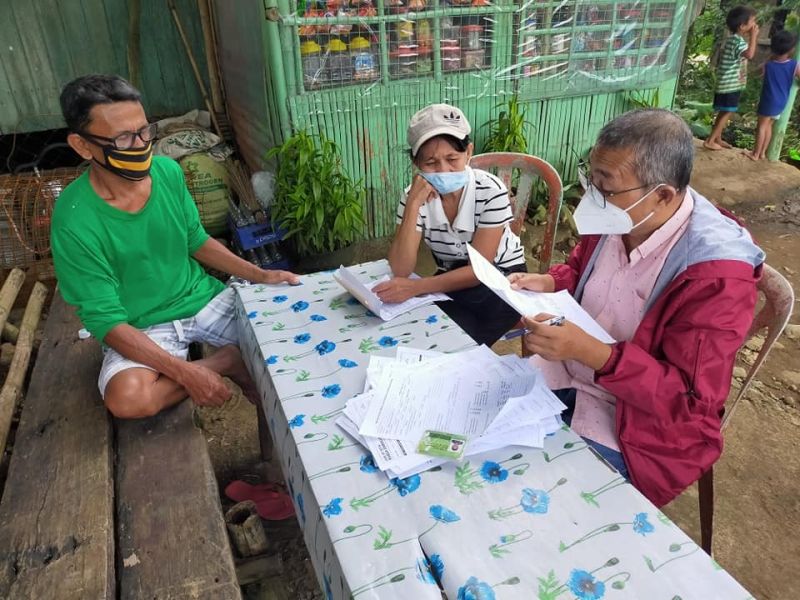 UNDERSCORING its accomplishments especially amid the challenges brought about by the coronavirus disease (Covid-19), the Department of Agrarian Reform (DAR) in Negros Occidental has delivered huge especially in land acquisition and distribution in the last five years.

The agency reported that it managed to distribute 1, 131.6588 hectares of agricultural lands to 1,367 agrarian reform beneficiaries (ARBs) in the southern part of the province last year.

These have brought to 6,005.2756 hectares of agricultural lands distributed by DAR-Negros Occidental II to 8, 242 beneficiaries since 2016.

These registered lands were distributed to 8, 280 beneficiaries including the 637 ARBs last year, it added.

For the delivery of support services, the agency through its Program Beneficiaries Development Division (PBDD) has trained 79,365 Comprehensive Agrarian Reform Program (Carp) beneficiaries for the past five years.

The agency reported that some 13, 467 ARBs have availed the credit program of the DAR particularly through the Agrarian Production Credit Program (APCP), while 358 agrarian reform beneficiary organizations (Arbos) in southern Negros Occidental were able to have technical enterprise.

Figueroa said despite the pandemic, the agency did its best to look for other means in order to accomplish the things it needed to deliver under its major final outputs.

"Aside from focusing to accomplish our targets, we have also ensured that our ARBs have received the needed and immediate support from the agency during the pandemic and we are very thankful that [DAR] Secretary John Castriciones was able to implement the Passover Arbold Move Project," he added.

Under the project, the agency was able to provide farm inputs to 7,429 farmer beneficiaries and food and non-food items to 10,302 ARBs in the entire province.

For his part, Provincial Agrarian Reform Program Officer I Enrique Paderes said the management has reviewed its previous performances for the agency to identify its strengths and weaknesses in order to effectively strategize and accomplish big this year.

"It is now time to convert our experiences and lessons that we have learned during the pandemic into new opportunities to perform better in order to bring joy and satisfaction to the greater number of farmer beneficiaries," he said.

For this year, DAR-Negros Occidental II said it will prioritize the full implementation of the Support for Parcelization of Lands for Individual Titling (Split) Project which aims to subdivide almost 20,452 hectares of agricultural landholdings in southern part of the province alone.

The office will also prioritize the inventory of all distributed landholdings and ARBs in southern part of the province to align the delivery of support services, it added.