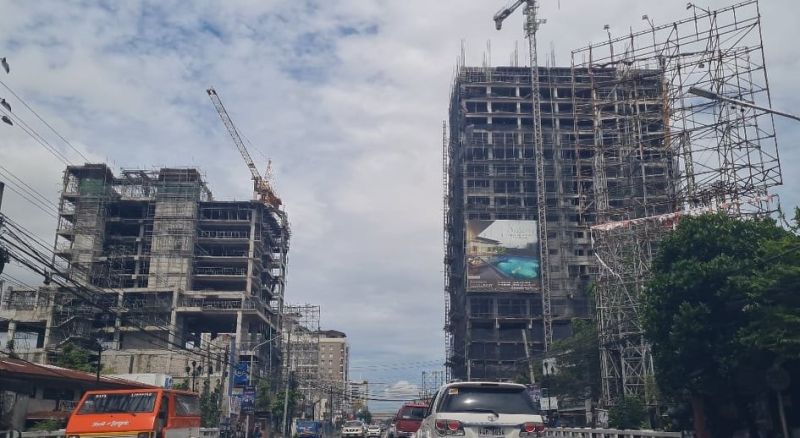 THE Regional Tripartite Wages and Productivity Board (RTWPB) in Western Visayas is conducting public consultations on the proposed Pandemic Emergency Relief Assistance (Pera) for private sector workers in the region, including Negros Occidental.

Wennie Sancho, labor representative to the RTWPB-Western Visayas, said he reiterated the call of the labor sector for the granting of a daily Pera of P25 that was manifested in their position paper dated October 19 last year during their virtual meeting on Monday, February 22.

Sancho, also the secretary general of the General Alliance of Workers Associations (Gawa), said the rising cost of living as evident in the unabated increases in the prices of basic goods and services is the primary reason for the demand of labor for another round of wage adjustment to protect the continued deterioration of the workers' purchasing power.

"It is only proper that the RTWPB should heed the plea of the workers for amelioration before we will be engulfed by the economic recession," he said, adding that the Board will set the schedule of the consultations during their next meeting on March 11.

The labor sector earlier announced its move to push for P80 to P100 per day increase for minimum wage workers in the region if the Wage Board will not grant the proposed emergency allowance.

In Western Visayas, minimum wage workers currently earn from P310 to P395 per day depending on their classification.

Under Wage Order 25, which took effect in November 2019, a P30 daily pay hike was provided for workers among non-agriculture, industrial and commercial establishments employing more than 10 employees.

Citing the data from the Philippine Statistics Authority (PSA), Sancho said that as of January 2021, the purchasing power of the peso is P0.77.

This means that the nominal daily wage of P395 for commercial and industrial workers is worth or equivalent to only P304.15 in terms of real wage.

The labor leader said a worker in the private sector is losing about P90.85 per day due to the erosion of his purchasing power, which is about 23 percent reduction from his daily income.

"It would cost about P2,362 when multiplied by 26 working days in a month," Sancho said, adding that a minimum wage worker in Western Visayas is losing about P28,344 from his income annually if there is no supplemental income by way of wage increase or allowance.

He lamented that when the prices of prime commodities and services particularly petroleum products, pork, chicken and medicines, among others go skyrocketing while the wages and salaries of the workers go on a sudden extreme drop downward direction, something must be done by way of an "immediate economic relief" to protect the workers and their families from suffering an "economic breakdown."

Sancho said the "motu proprio" move of the Wage Board to evaluate economic conditions, assess wage rates and conduct public hearings and consultations relevant to their manifestation on the issue of Pera are steps in the right direction.

This development will revive the hope and enthusiasm of the workers in this trying and difficult times while they are waiting for the promises of the Department of Labor and Employment (Dole) for granting wage subsidy and financial assistance from Bayanihan III appropriated by the legislators, he said.