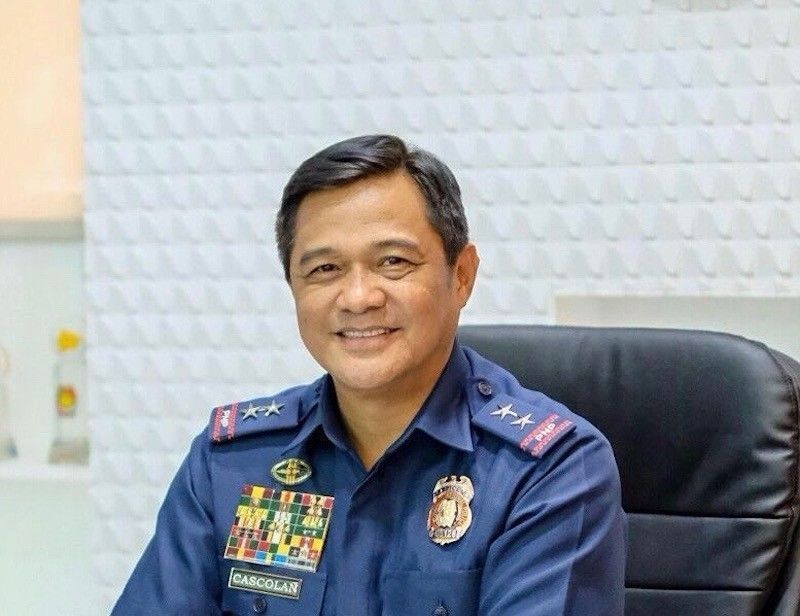 Cascolan was the PNP’s top official from September to November 2020. He retired when he reached the mandatory retirement age of 56 in November.

He was among the brains behind the PNP’s Oplan Double Barrel anti-drug campaign.

This includes the highly criticized Oplan Tokhang, which resulted in the death of thousands of alleged drug personalities.

Cascolan is among former police and military officials appointed by Duterte to an executive post under his leadership.

Interior Secretary Eduardo Año and Presidential Adviser on the Peace Process Carlito Galvez Jr., are former chiefs of staff of the Armed Forces of the Philippines (AFP).

Environment Secretary Roy Cimatu is a retired army official while Robert Empedrad from the Philippine Navy is the Maritime Industry Authority administrator and Macairog Alberto, a former Philippine Army commanding general, is the Philippine ambassador to Israel. (SunStar Philippines)