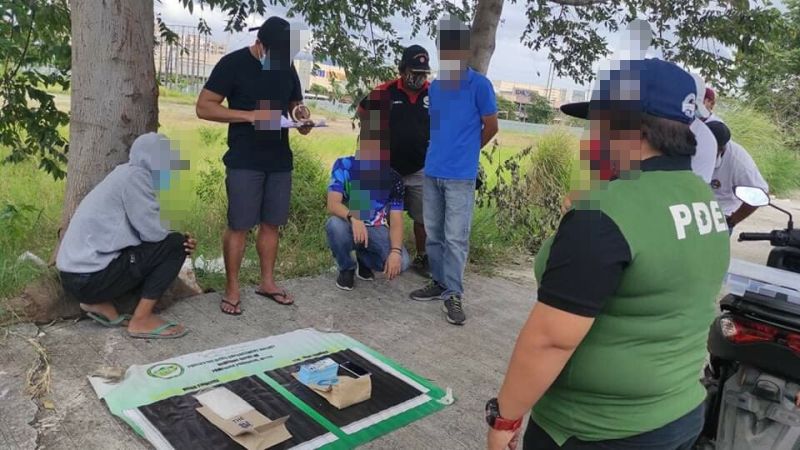 STING. Agents of the Philippine Drug Enforcement Agency-Central Luzon seized half a kilo of suspected shabu during a drug sting in Angeles City on Tuesday afternoon.  (PDEA-Central Luzon)

PDEA-Central Luzon Regional Director Christian Frivaldo said the cache of illegal drugs was seized from a suspect identified as Ramos Sali, 25, of Taguig City who was also arrested in the operation.

Frivaldo added that the seized shabu had an estimated street value of P3.4-million, while the marked money and other personal belongings were also recovered from the suspect.

A charge for violation of section 5 (sale of dangerous drugs), Article II of the Comprehensive Dangerous Drugs Act of 2002 is being readied for filing in court.