Fruit for all season 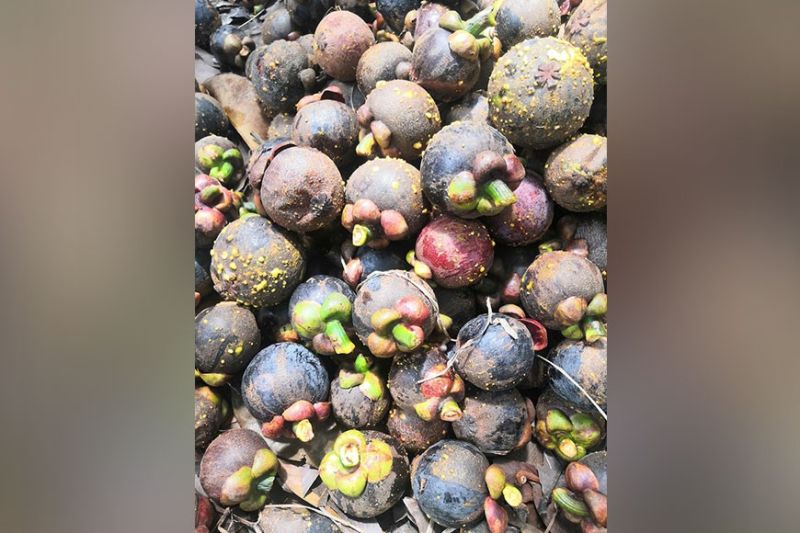 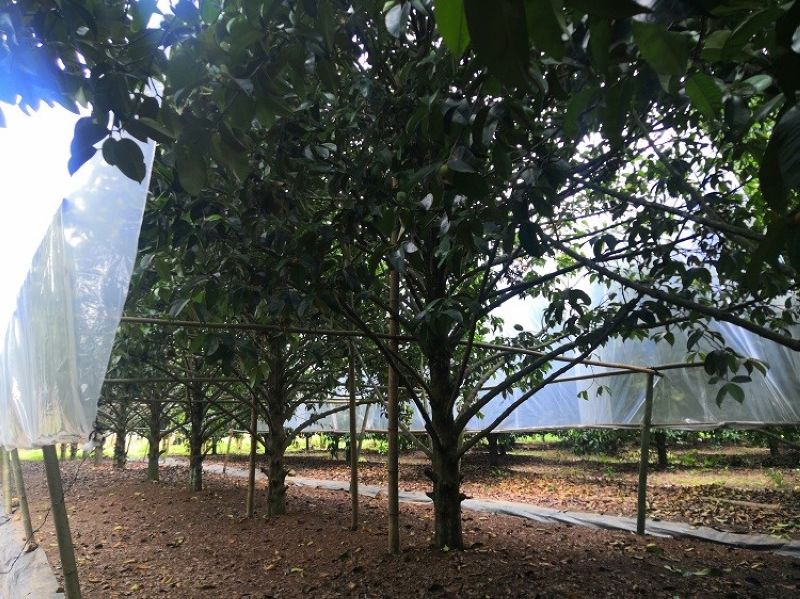 A BREAKTHROUGH farming technology enabling mangosteen to be an all-season fruit will soon be rolled-out in Davao Region.

DA-Darces Science Research Assistant Raymund Antiola told Sun Star Davao in an interview that the new proposal is a continuation of their study, led by former Darces chief Agapito Regulacion, from January 2015 to January 2019.

The farming technology used in their site in Manambulan, Tugbok District, Davao City has been successful and even expanded to a farm in Barangay Catigan, Toril.

“With the new proposal, we hope to implement this technology to other farms. We are eyeing a site in Magsaysay, Davao del Sur to one of our pilot areas,” Antiola said.

Normally, mangosteen is in season from August to October only, but the demand for the fruit is higher in the first half of the year.

Regulacion said the technology is now recommended for commercialization to help farmers program their production year-round taking full advantage of the fruit’s high demand during its off-season.

During a farm visit, Regulacion showed how the method works through rain shelter technology.

“The rain shelter was installed in mangosteen trees to test its efficacy to induce fruit flowering. Trees with rain shelter induced flowering from 60 days after treatment with all its upper branches having high flowering induction at 95 percent and 30 percent in its lower branches,” he said.

He explained that the microclimate inside the rain shelter was controlled resulting in a drought and higher temperature condition that triggered the trees to induce flowers after 60 days of stress period.

According to a DA report, the off-season production technology gives the potential for a mangosteen tree to yield at least 25 kilograms (kg) per tree at P250/kg.

“A one-hectare mangosteen farm with a planting distance of 10 x 5 square meters will produce around 5 metric tons on its first year alone. It will have a gross sales of P1,250,000 at P250/kilo (off-season price), thus a farmer will have an initial net income of P250,000 on the first year,” read the report.

“This rain shelter structure can be used for nine years, thus on the second or succeeding years, a farmer can still make use of the structure without installation cost and can now enjoy at least P1,200,000 net income until the fifth year,” Regulacion said.

Asked if there will be a difference in the fruit’s taste and size, Regulacion confidently assured that mangosteen produced during the off-season is the same as fruits produced in the regular season.

Regulacion shared that a grower with a one-hectare farm in Catigan, Toril has been using the technology for a month.

“But we hope that more farmers will adopt this technology,” he said.

To adopt this technology, a farmer should invest in a rain shelter and appropriate drainage system to be successful in producing off-season fruits. Based on the study, a one-hectare farm should have an investment of around P1 million with a return on investment of at least 125 percent just in its first year.

DA-Darces plans to establish pilot areas in every province in Davao Region. Though the proposal is still pending approval, Antiola said, they are optimistic that it will push through since the technology has been proven and tested.

He added that the technology can also be applied to durian, rambutan, and lanzones.

“The off-season mangosteen production through establishment of rain shelter is a profitable technology as it can enable farmers to program their production schedule and take advantage of the high price during lean months,” he said.