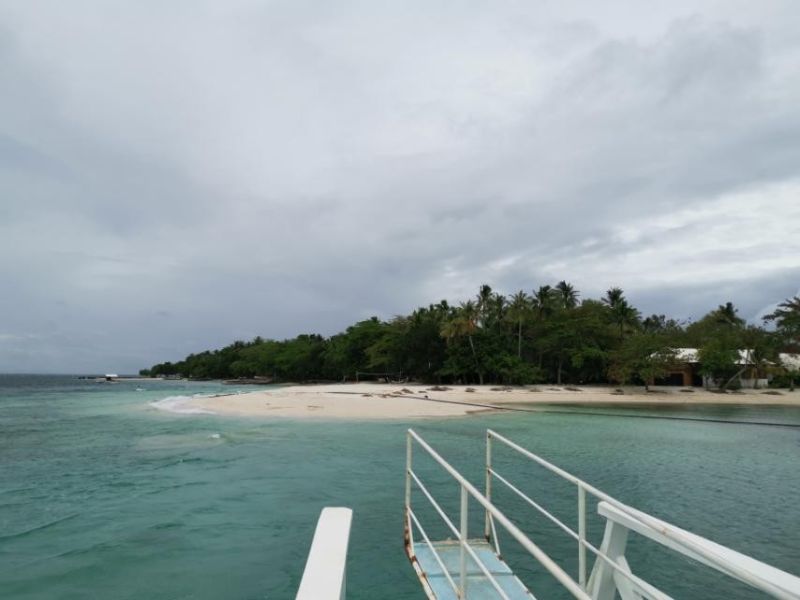 ISLAND-HOPPING within the Island Garden City of Samal (Igacos) will still be prohibited once tourism operations within the island resume on March 1, 2021.

Igacos Tourism Officer Jennifer Dagohoy Cariaga said in a radio interview on Wednesday, February 24, that island-hopping, one of the main tourism activities on the island, is still not allowed.

Cariaga did not further elaborate on the reason why the local government had temporarily suspended island-hopping activities.

The prohibition of island-hopping had been an existing guideline on the island prior to the suspension of Samal's tourism activities on December 18, 2020.

In a previous report, island-hopping was suspended to regulate the movement of the public as a mitigating measure against Covid-19.

She also said resort-hopping will also not be allowed.

As of Wednesday, the city government has yet to issue an executive order (EO) on the complete guidelines, which Cariaga said the mayor will issue within the week.

She also added they would still implement the "no booking, no entry" policy.

As to the operational capacity, only 50 percent of the resort’s capacity will be allowed to maintain the required physical distancing.

Meanwhile, Cariaga said the local government is planning to lift the 24-hour liquor ban as they set to allow establishments to sell liquor. She, however, said liquors should not be consumed in public and even on resorts.

Beach resorts started the resumption of their operation on August 1, 2020, while tourism activities such as island hopping, scuba diving and aqua sports activities resumed on September 16.

Tourism activities on the island were suspended on December 18, 2020, in anticipation of the influx of tourists who wished to celebrate Christmas in Samal.

The Inter-Agency Task Force on Emerging Infectious Diseases (IATF-EID) approved the request of the Igacos government to reopen its tourism industry.

In a news report from state-owned media PTV Davao on Tuesday, February 23, 2021, Uy confirmed that the IATF granted their appeal to allow the gradual reopening of the island to tourists under a limited capacity after submitting their appeal to the national IATF.

Only resorts and other tourism-related establishments accredited by the local government and the Department of Tourism will be allowed to operate, he said.

Uy added that tourists outside Davao Region will also be allowed to visit Samal, but they must abide by the imposed requirements.

"Kadtong sa mga (Those from) outside Davao Region, they will go through the antigen test. Isa pud na sa gi-unsa pud sa IATF sa amoa (These were the regulations that the IATF ordered us to implement). Anyway, ang (the) antigen, ang mag-conduct ana [is] ang city unya libre na siya (will be provided by the city for free)," he said.