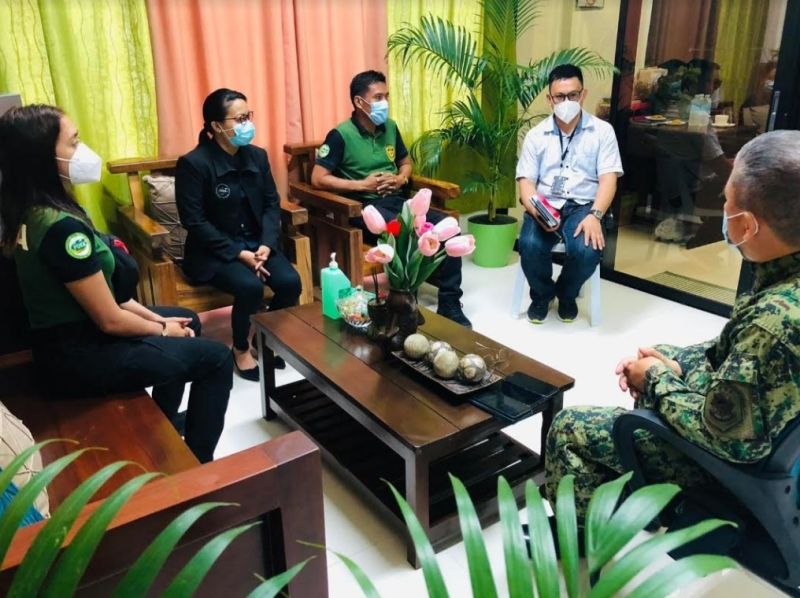 THE Philippine Drug Enforcement Agency (PDEA) and the Criminal Investigation and Detection Group (CIDG) in Western Visayas will strengthen their campaign against illegal drugs.

The two agreed on the intensified anti-drug campaign in Western Visayas through strengthened coordination, cooperation and collaboration between the two agencies in the enforcement of the Anti-Drug Law.

The said meeting was presided by Police Colonel Manuel Placido, city director of the Bacolod City Police Office, and attended by other law enforcement agencies in Bacolod City.

Discussed during the said activity were peace and order situation updates in Bacolod City and the Philippine National Police Accomplishments for the year 2020.